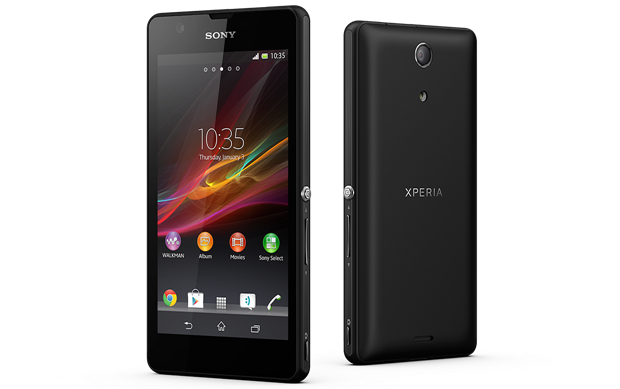 Today, Sony has finally unveiled their next waterproof handset – Sony Xperia ZR, slightly smaller version of the Xperia Z flagship. Like the Xperia Z, the Xperia ZR is also equipped with high-end waterproofing technology with IP55 and IP58 ratings, which are capable of survive up to 1.5 meters below fresh water for 30 minutes. What’s even better is that the device will enavle you to capture HD videos as well as snap pictures under the water as well. Just in case you do not know, the Xperia ZR will also be dust-proof.

The Xperia ZR will be coming with a 4.55-inch 720p HD OpiContrast display, powered by a quad-core 1.5GHz snapdragon processor with an incredible 2GB RAM. If you’re those who love to snap pictures with your smartphone, then you’ll probably be glad that the device will be featuring a 13 megapixels camera with Exmor RS sensor for you to capture HD images as well. Other than that, you can also expect a 2,300 mAh battery, 8GB internal storage as well as Android 4.1 Jelly Bean running in the background. Although the specifications ain’t as impressive as the Xperia Z, but it’ll be a good alternative to the Xperia Z if you do not wish to spend too much on a smartphone.

We’re still not sure about the price for the Xperia ZR but we believe it’ll cost around $450 outright. According to sources, the device will be released in several selected markets by the end of June.

White Nexus 4 has been spotted once again !