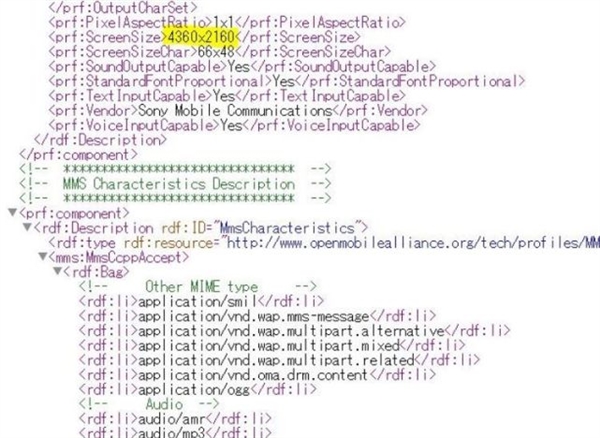 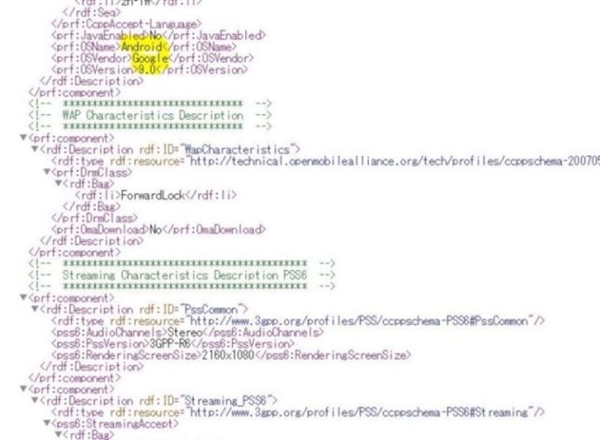 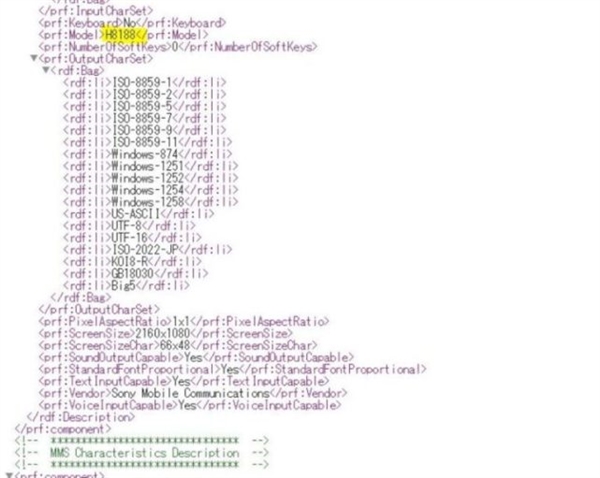 As it can be seen in the above images, the Sony H8188 is featuring a 4Kdisplay as it supports screen resolution of 4360 x 2160 pixels. The handset is running on Android 9.0. The previously spotted Sony H8176 supported display resolution of 4320 x 2160 and it was running on Android 8.1 Oreo. The authenticity of this leak could not be confirmed as the images were first spotted on Reddit and then they were uploaded on Weibo. The UAProf of the Sony H8188 cannot be found now. Also, there is no other information available on the Sony H8188 smartphone.

If it is a flagship phone, then it could be running on Snapdragon 845. Sony is known for using IFA tech trade show for unleashing its new smartphones. Hence, it is likely the rumored Xperia XZ2 Premium may get announced at the MWC 2018.