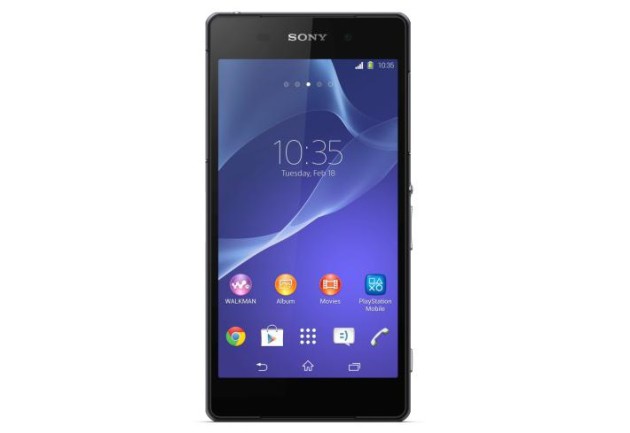 Sony has begun rolling out a minor OTA update to their Xperia Z2 devices earlier today. This update will bring its build number from 17.1.A.2.55 to 17.1.A.2.69, but will still remain at Android 4.4.2. According to reports, this update only bring several bug fixes to the device so there may not be any drastic changes in terms of user experience after the update.

We’re not sure how accurate this is, but there are sources which claimed that some Xperia Z2 actually shipped with this version on their device. Of course, these devices will not be receiving the update if that’s the case.

Moto E to make its debut in May next month?