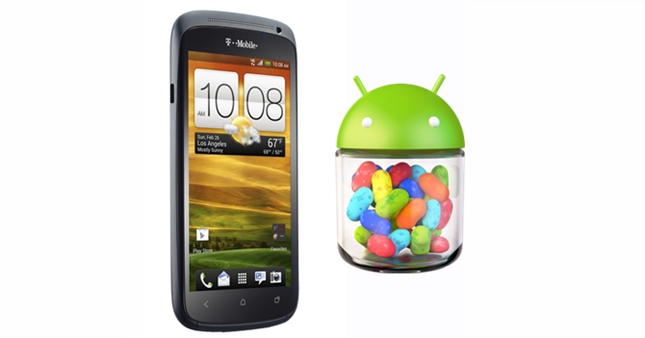 It has now been confirmed by Telus ‘s latest software update schedule that the HTC One S will be receiving the Android 4.1 Jelly Bean update by the end of the month. As for the Samsung Galaxy S2 X 4G and Galaxy Note, Telus has also confirmed to roll out the Jelly Bean update both devices, but will only do so in the following month.

Since there is only less than 9 days to the end of the month, the Jelly Bean should most likely be rolled out within this week. So if you’re one of those owners of the HTC One S ( under Telus of course ), you may want to manually check for the update for the next few days by going to Settings > About phone > System software updates.