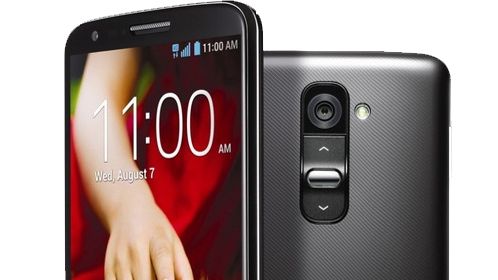 Good news to all UK’s LG G2 users out there! It has been confirmed that the KitKat update will be heading to your device during mid-March next month. LG UK has also uploaded a video on Youtube which shows the various improvements the Android 4.4 update will bring to your device including faster app load time as well as improved Internet speed.

If you want to learn more about the upcoming KitKat update, then take a few minutes to watch the video below!