Recent rumors have revealed that the Helio P40 and Helio P70 are the two high-end chipsets from MediaTek for this year. The rumor mill has already revealed the alleged specs of both the chipsets. The Helio P70 has appeared on AnTuTu benchmarking platform with an average score of 156,906. 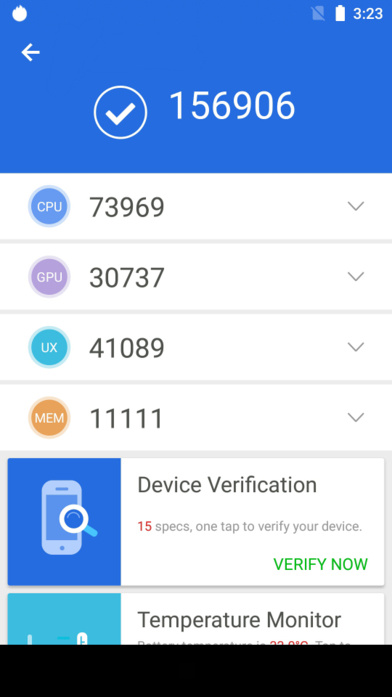 The MediaTek Helio P70 chipset is an octa-core chipset that reportedly features four cores of Cortex A73 that work at 2.5 GHz and four cores of Cortex A53 that clock at 2.0 GHz. The SoC is expected to include Mali G72 MP4 graphics. It is rumored to support a maximum of 8 GB of LPDDR4x RAM and it is likely to come with Cat. 12 LTE modem. The Helio P70 is also rumored to be packed with some AI features. The chipset is likely to drive Xiaomi’s Redmi phones and smartphones from OPPO, Vivo and Gionee in this year.