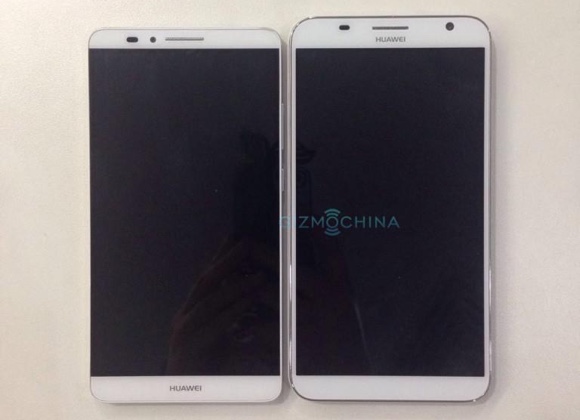 The Huawei Ascend GX1 which is slated to make its first official debut during the CES 2015 next month has been captured in the wild along with the Ascend Mate 7 phablet. From the image, its quite obvious that the device will be coming with a similar display size as the Ascend Mate 7 although its slightly longer and wider than the latter.

Meizu Blue Charm Note has been spotted at TENAA