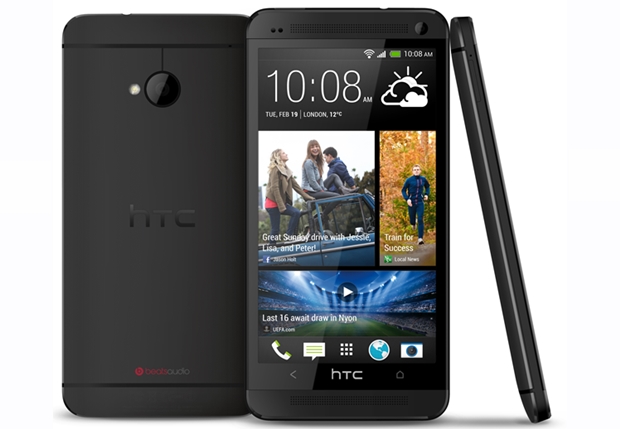 Earlier today, Verizon has begun rolling out a minor software update to their HTC One devices that will bring its software version up to 1.10.605.10. Before we go into details, please be reminded that this isn’t the Android 4.3 update that has been rumored around for the past few weeks. Here is the changelogs for the update :

Although this update doesn’t bring any significant changes to the Verizon HTC One, but having an update is always better than having no update isn’t it? If you’ve yet to receive the OTA software update, fret not it’ll probably hits your device soon.