With just merely two days away from the official unveiling of the Vivo X20 flagship, excitement seems to be piled up high among the Vivo fans as more and more leaks and rumors of the device continue to surface every day. 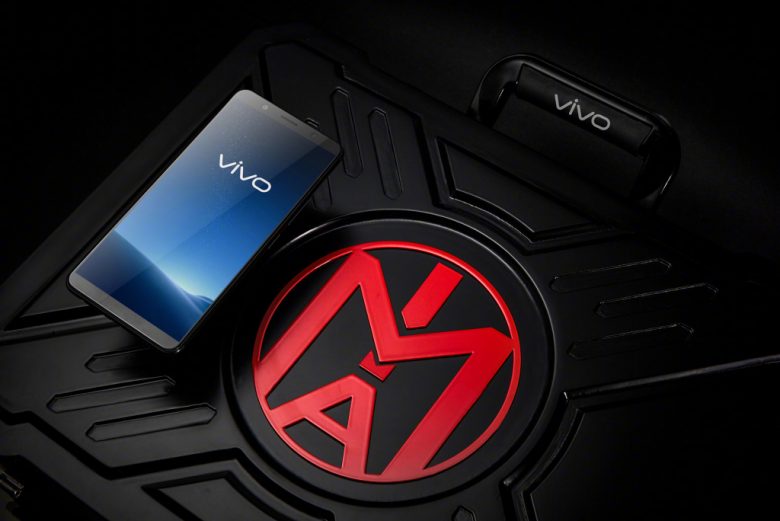 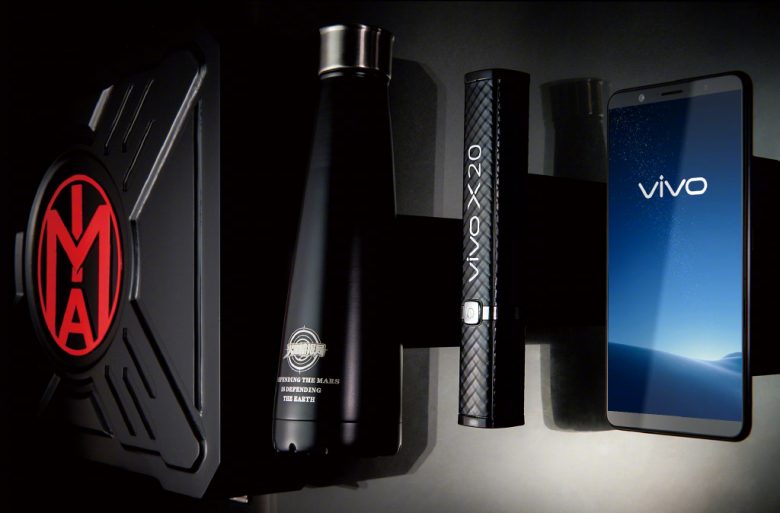 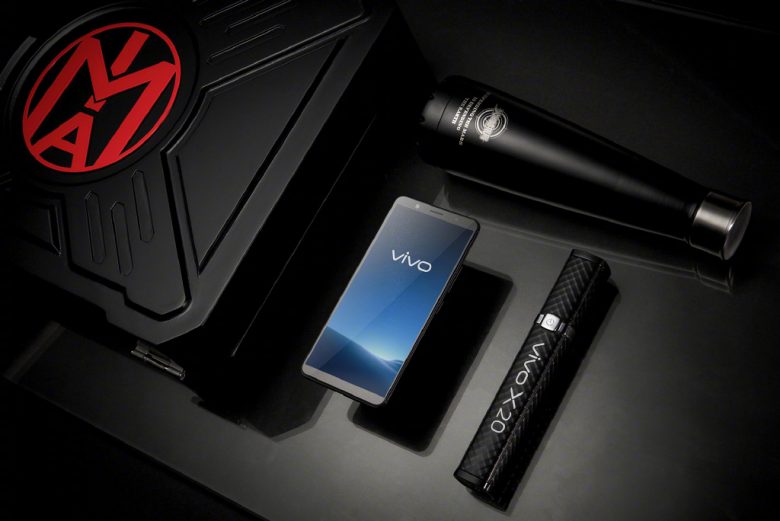 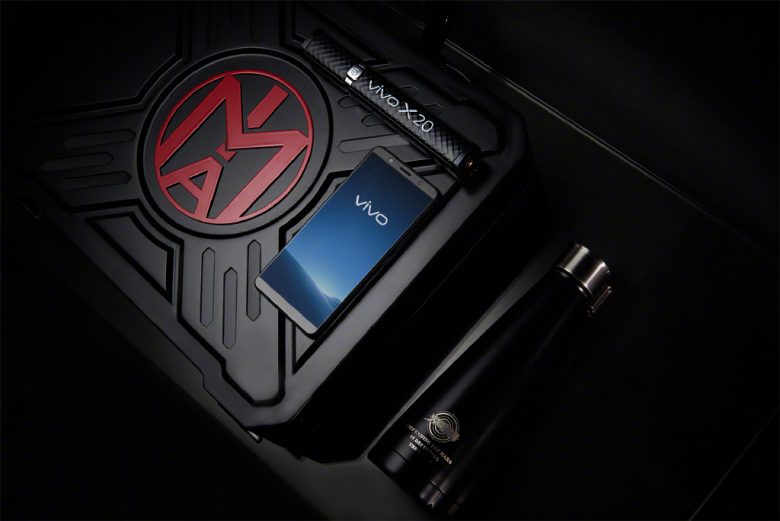 Right now, Vivo had also released a couple of official renders of the device in its Mars Intelligence Agency special edition variant. Similar to what we’d seen from their earlier teasers, the device we see here do have tiny bezels just like what the company had boasted, although it applies only on its sides. The top and bottom edges however, do have a pair of considerably obvious bezels.

According to the newly leaked promotional pamphlet of the Vivo X20, the device will be sporting a 6-inches large display with 2K screen resolution in toll. Under the hood, the Vivo X20 will be powered by a Snapdragon 660 SoC and is expected to have 4GB/ 6GB of RAM as well as 64GB/ 128GB internal storage space under its memory compartment. Camera-wise, the device will also be coming with a pair of 12 megapixel dual-camera setup at the back.

As for its pricing, we’ll have to discover it during the official launch event in two days.