The upcoming Vivo X7 and ITS X7 Plus elder sibling have been making rounds around the web before they have even been officially announced.

However, it is only today that we are finally able to catch a glimpse of the first leaked image of the Vivo X7 Plus in its pink coating. 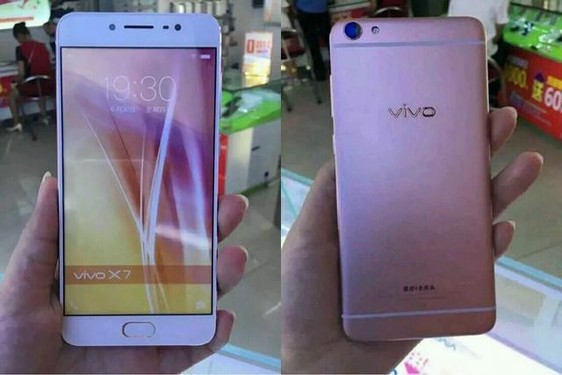 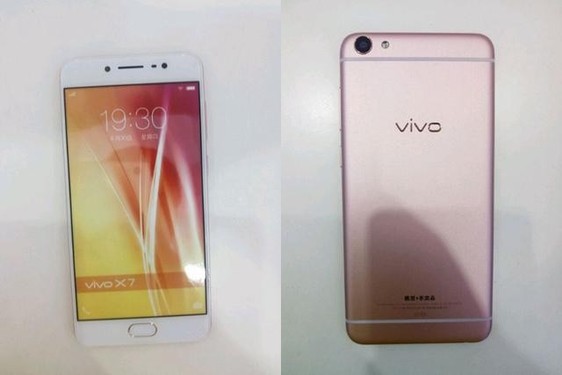 According to our tipster, the Vivo X7 Plus will come with a slightly bigger display at 5.7″ as compared to its X7 sibling. Both handsets however will have a similar FHD resolution for their display. Camera-wise, the X7 Plus will also sport an improved 16MP main shooter at the rear.

For those interested, the Vivo X7 Plus will be announced along with the X7 during an official event held in Beijing on June 30. It was also tipped to us that the X7 Plus will come with a price tag starting from RMB 2,898.

Thanks Han for the tips!

Huawei Honor 8 will be announced on June 25