Earlier today, an alleged teaser for the upcoming Vivo X9 flagship was leaked via Chinese Weibo and was accompanied with a newly emerged rumor that the device could be unveiled during an official event on November 19th, next month. 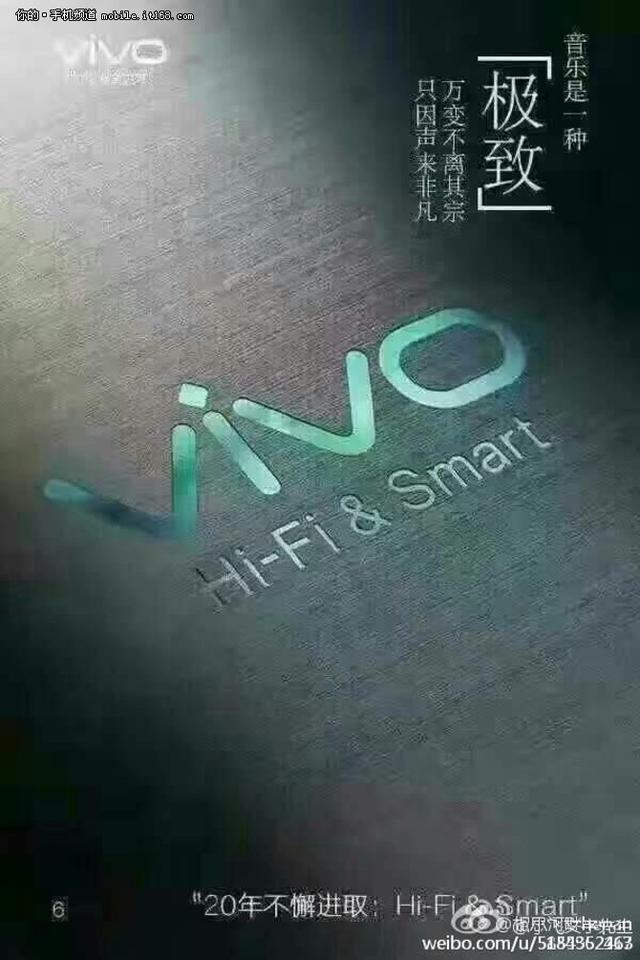 We’re not really sure how accurate this could be, given that the Vivo X7 was only unveiled back in June this year and is unlikely for the Chinese company to announce their next flagship within the short period of time. That being said, its still worth taking it with a pinch of salt and at least there is another date for us to look forward to next month.

According to the leaker, the Vivo X9 will be the first Vivo smartphone to be featuring a dual-camera setup under its camera compartment. Other key specs which is expected to be tagged along with the device include a Snapdragon 653 SoC, 4GB of RAM as well as 64GB worth of internal storage space. Its also worth noting that the Vivo Xplay 6 was rumored to make its debut on the same occasion as well.