Last week, a pair of alleged Vivo Xplay 6 live images had been circulated via Chinese Weibo showing off the front panel and the rear chassis of the handset. 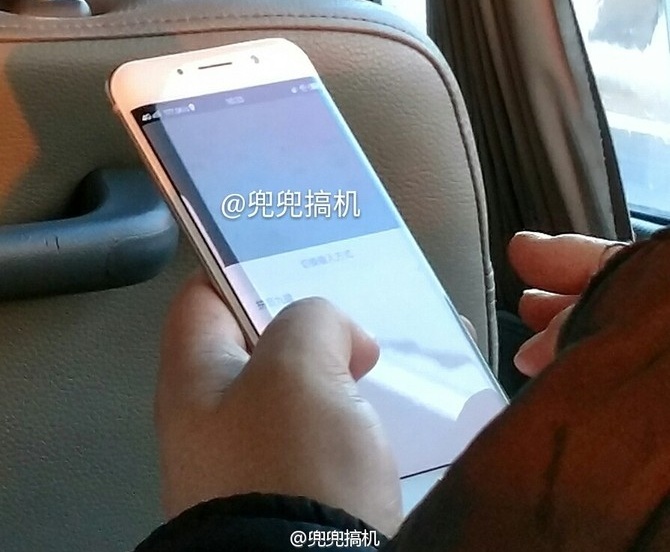 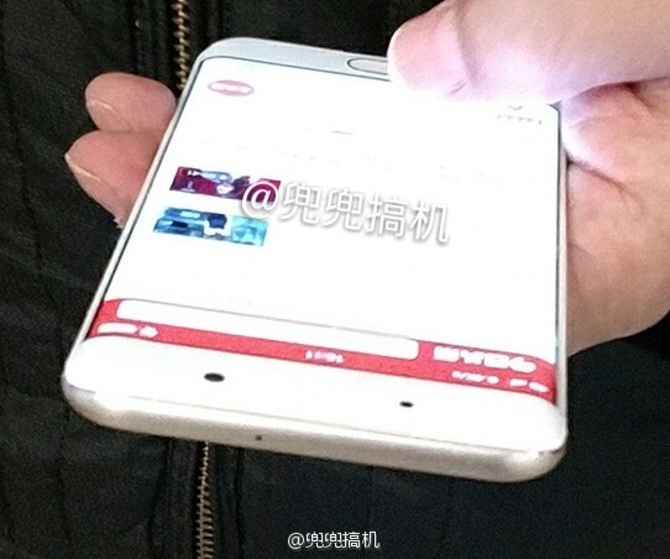 Today, another pair of live shots had been leaked as well – depicting a seemingly similar front panel which we had seen earlier on. According to rumors, the Xplay 6 will be featuring a 6″ QHD display which is powered by the latest Snapdragon 821 SoC.Under its memory compartment, the device will allegedly come with 6GB of RAM as well as 64GB/ 128GB native storage space.

Similar to the Xplay 5, the upcoming Xplay 6 will also be coming with a dual-curved display at its front panel. Unlike the Vivo X9 which is slated to be unveiled on November 15th this week, the Xplay 6 is purported to be announced by Vivo during mid-December next month, just in time for the festive season.

Huawei Mate 9 Pro has been officially announced in China

Meizu Pro 6 Plus has been certified by Chinese 3C authority