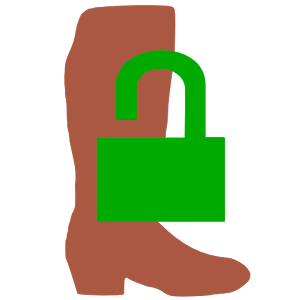 If you’re holding on to a rooted Nexus smartphone be it the Galaxy Nexus, Nexus 4, Nexus 5, Nexus 7 or even the Nexus 10 – there is an app called BootUnlocker ( available for free from Google Play ) which allow users to easily lock and unlock their bootloader without having their data being wipe out during the process. This save us a lot of time as we will not need to backup and restore our data before and after we unlock the Nexus’ bootloader. 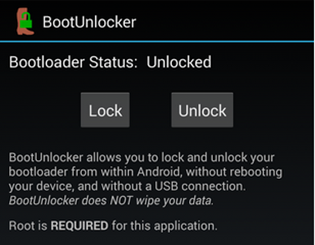 In BootUnlocker 1.5.1, a new feature was added to allow Nexus users to toggle the tamper flag. So if you have tampered your bootloader by unlocking it, this app will allow you to untamper the tamper flag for your device and allow you to make any warranty claims. If you’re interested, you can head down to Google Play and download the BootUnlocker app. As mentioned, this app only works on a rooted Nexus device.