Following the footsteps of Xiaomi Mi 6 and Mi Max 2, the Xiaomi 5X has became the third inline to begin receiving the MIUI 9 stable update. Currently, the update has been confirmed to be seeded to Xiaomi 5X devices in China. Sad to say, we have not heard of any other Xiaomi 5X smartphones outside of China which had received the similar update. 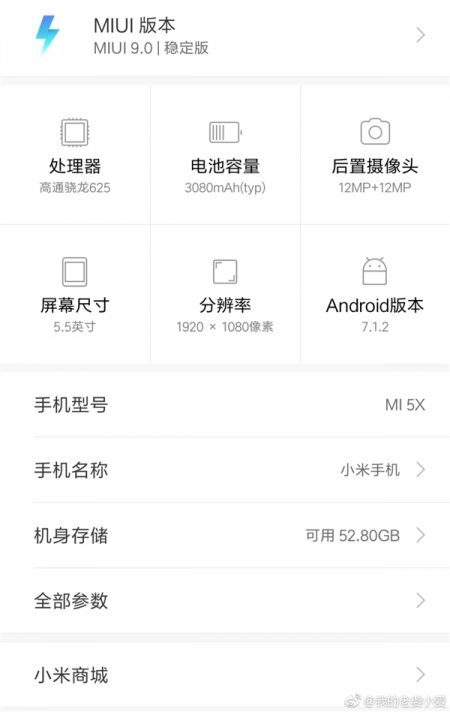 For the benefits of those who’d missed out, here are some of the goodies that the latest MIUI 9 will bring along: System optimization, new split-screen functionalities, new notification shade, smart photos editor, Mi Drop and many more!

ZTE Axon 7 will soon have a successor, according to the company’s Twitter handle