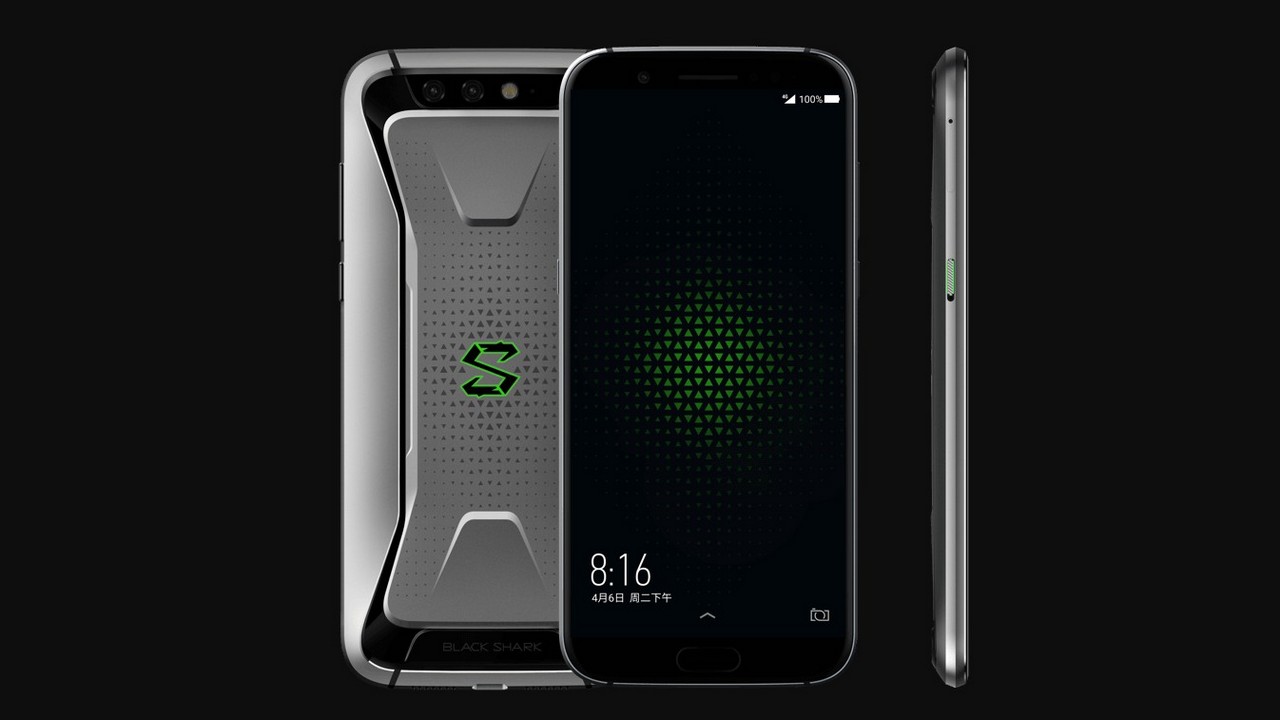 After a long wait, the Xiaomi Black Shark gaming phone finally go on its debut sale in China today. However, it seem like most of its fans will have to suffer another round of waiting as the device was quickly sold out in its first-ever flash sale.

This doesn’t really came as a surprise given that the Xiaomi Black Shark had snagged more than one million registrations for its debut sales in just a couple of days after it went official. As of now, there isn’t any information from Xiaomi on when the next round of sales will be held, but the Chinese company had revealed that they’re working hard to replenish its stocks.

With the arrival of the Nubia Red Magic gaming phone yesterday, it will be exciting to see how the Black Shark flare in the next round of sales.