Xiaomi made history today by launching its own self-developed processor which we had all along been told will be called Pinecone. The company calls its first chipset Surging S1 processor with a  fire power that places it in the mid-range cadre. The Chinese company also announced two smartphones today, the much-rumored Mi 5C which happens to be the first Xiaomi smartphone to be powered by the Surging S1 chip, and the budget Redmi 4X. 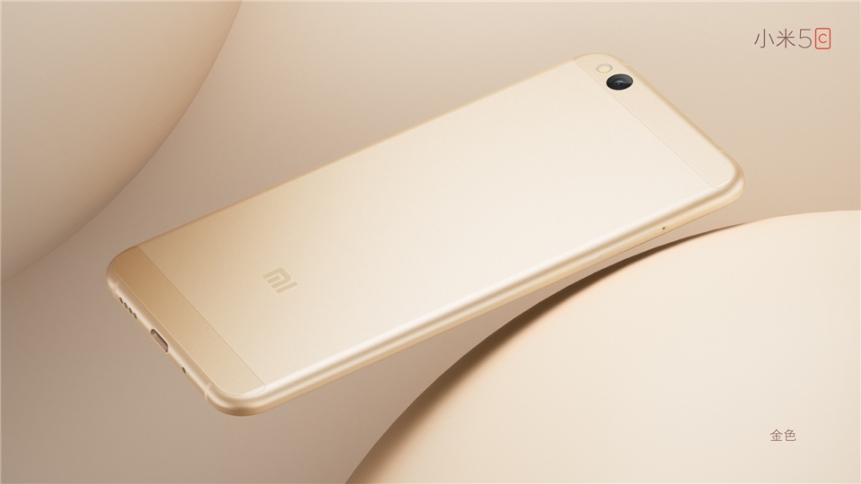 The Xiaomi Mi 5C is essentially a mid-ranger, but has a design and  overall looks which is pretty top-notch. The Mi 5C sports a 5.15-inch 1080p JDI display. The display is surrounded by ultra-narrow 1.66mm bezels. The smartphone packs a 2,860mAh battery which is rather small but ensures the device stays at a lightweight of 134g and a thickness of 7.09mm.

On the camera end, the Xiaomi Mi 5C features a 12MP sensor with large 1.25um pixels enabling better low-light photography.  Also, the double noise optimization feature helps in reducing the noise in the images while retaining important details. The Surging S1 chip onboard the Mi 5C is an octa-core chip comprised of 4x Cortex-A53 cores and 4x Cortex-A53 cores. The processor is backed by 3GB of RAM and there is 64GB of storage inside the device.

On its part, the Xiaomi Redmi 4X is powered by an Octa-core Snapdragon 435 chipset and comes in two memory variants of 2GB RAM + 16GB ROM and 3GB RAM + 32GB ROM. The device sports a 5-inch 720p display with 2.5D curved glass on top. It also features a sleek all-metal body with a design which is curved at the edges. 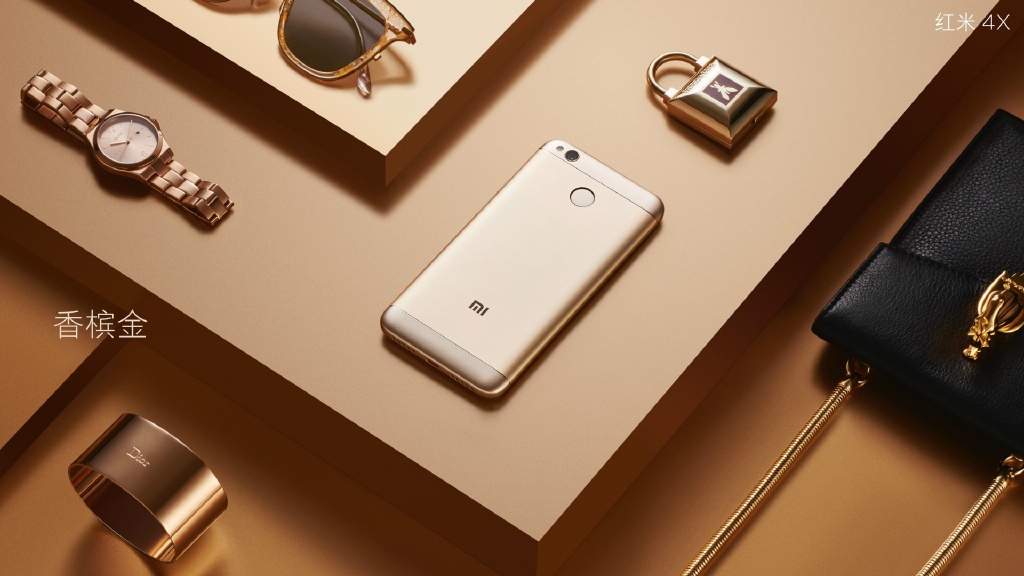 The Redmi 4X crams a massive 4,100mAh battery under its hood which is touted as capable of lasting up to 2 days of usage on a single charge. On the camera end, the Xiaomi Redmi 4X packs a 13MP rear camera and a 5MP front-facing selfie shooter. There is also a rear-mounted fingerprint sensor onboard the device.

Xiaomi Mi Mix will soon be available outside China

Huawei P10 will have a 128GB version in China