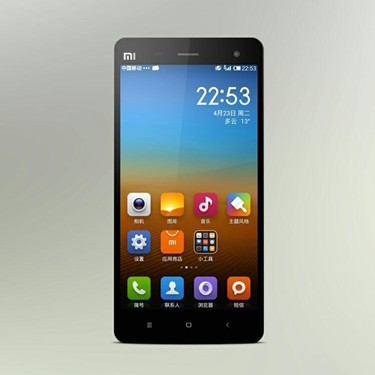 What you see above is none other than the press render of the upcoming Xiaomi Mi4 flagship. Thanks to our tipster Huang, we finally managed to have a glimpse of the Mi4 handset in its black and white hue. 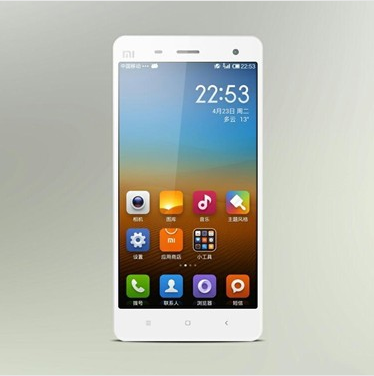 Like some other leaked images we saw earlier on, the Mi4 indeed comes with a relatively thin Benzel compared to the Mi3. Likewise, it also seems to be more sleek as well as slightly thinner than the previous version.

Specs-wise, the device will sport a 5.5-inch QHD display (similar to that of the LG G3), powered by an incredibly 2.5GHz Snapdragon 805 chipset with 3GB RAM. Other impressive features include the 16MP Sony OIS camera at the back, as well as a 5MP shooter at the front for selfies. This time round, the Xiaomi Mi4 will be supporting the 4G LTE network bringing extra joy to the users. Unlike other Xiaomi smartphones, the Mi4 is equipped with a powerful 3,200mAh battery to increase the fun.

From the quality of the image, it doesn’t seems to me like its another photoshopped hoax – so its rather legit this time round. If nothing goes wrong, the Xiaomi Mi4 will be officially announced on July 22nd next week and will arrive in Singapore and Malaysia by mid-August if our tipster is accurate.

How to root GooPhone S5 Pro using the Framaroot app