Good news to all photography lovers out there! This weekend, GearBest is running a promotion on the newly announced Xiaomi Mijia Mini 4K Action Camera capable of recording 4K resolution video in 30 fps thanks to its Sony IMX 317 sensor. Currently, the camera is listed on GearBest at a promotional price of just $139.99 but with our pormo code GBXMINI, the price can be further reduced to just $119.99! 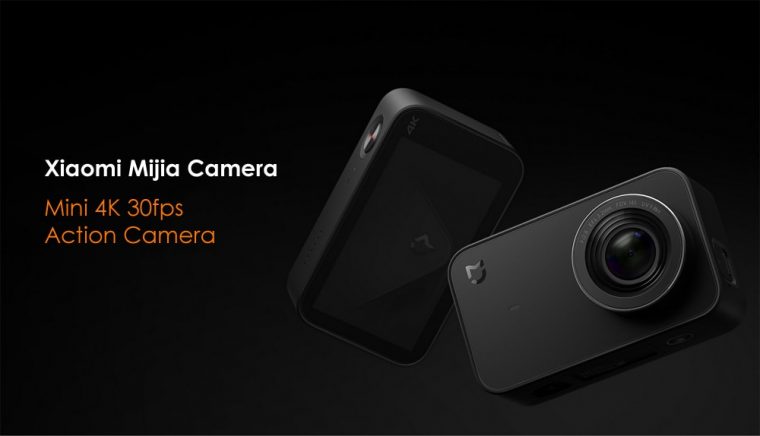 Aside from its high resolution video quality, the Xiaomi Mijia Mini 4K Action Camera also offers a 2.4″ display and features a 145 degrees wide viewing angles for its lens. Likewise, the camera’s f/2.8 wide aperture lens allows it to take stunning images even under low-light environments. Similar to most other high-end cameras, this camera also comes with time-lapse and slow-motion shooting modes for its user. What’s even better is that the camera also has a anti-shaking feature to support a stable recording for the user as well.

For the benefits of those who love to take loads of photos, the Xiaomi Mijia Mini 4K Action Camera also allows you to input a microSD card of up to 64GB which is definitely more than enough to suits your need. To keep its lights on, there is a 1,450mAh removable battery which can support approximately 2 hours of recording in 4K mode as well as 3 hours recording in 1080p mode. If you’re interested, please do not hesitate to hit this link to buy the camera for just $119.99 from GearBest today!

Confirmed: Redmi Note 11 Plus will feature a 108 megapixels wide camera