The Redmi 5 is one of the most awaited smartphones from Xiaomi for this year. Fresh information suggests that the Redmi 5 would be unveiled on December 10 and in China it would be available through China Telecom.

The Redmi 5 is speculated to sport a full screen design with 5.7-inch display onboard. The screen is expected to support an aspect ratio of 18:9 and produce HD+ resolution of 720 x 1440 pixels.

It is rumored to be driven by Snapdragon 625 chipset and 4 GB of RAM. It is likely to arrive with an internal storage of 64 GB. For photography, it may include a 12-megapixel rear camera and a 5-megapixel for shooting selfies. It could be the first Redmi series phone to arrive with a USB-C port. 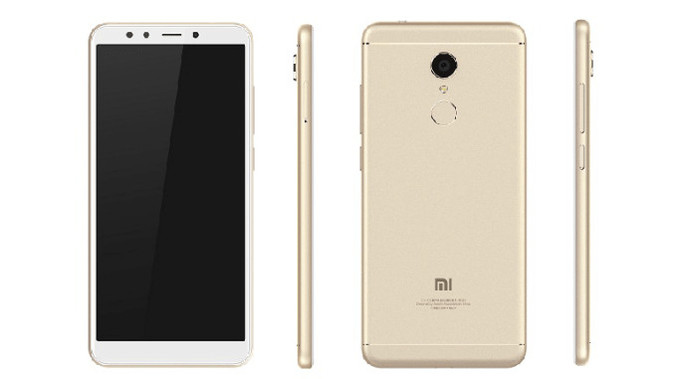 For audiophiles, it is speculated to feature the 3.5mm audio jack. It will come preinstalled with Android 7.1.1 Nougat and MIUI 9 skin. It is packed with a 3,300mAh battery. The rear panel of the budget phablet is expected to feature a fingerprint reader.

A far as pricing is concerned, the Redmi 5 is rumored to come with a price tag of $210. It would be first unveiled in China and later it will be brought to other Asian countries and Europe. Speculations are rife that the Redmi Note 5 phablet will be unveiled alongside the Redmi 5 phone.