The ZTE Nubia Z11 set to be unveiled next week, has already been making unofficial debut across the web earlier today with its latest leaked images. 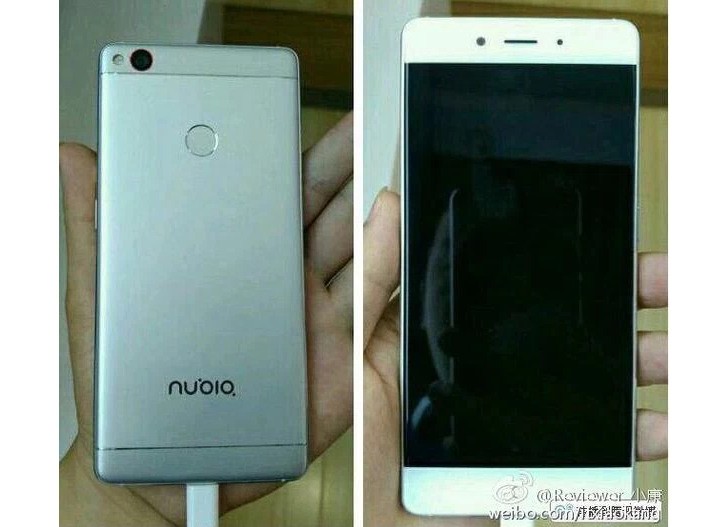 Looking at the alleged image of the Nubia Z11, it seems like the Chinese company had indeed managed to reduce the bezel at the side of the device, but not so much for its top and bottom. So there is still way to go for the company to achieve a near bezel-less flagship.

In case you had missed out, the Nubia Z11 is rumored to sports a 5.5″ FHD display powered by the Snapdragon 820 SoC alongside a 4GB RAM.