Earlier today, Huawei has announced during an official event that more than 9 million Huawei P9 had been sold globally since it was unveiled back in April this year. This was up from a 6 million sales figure for the Huawei P9 which the company had revealed back in September. This equates to 3 more million units being sold in the course of just 2 months. 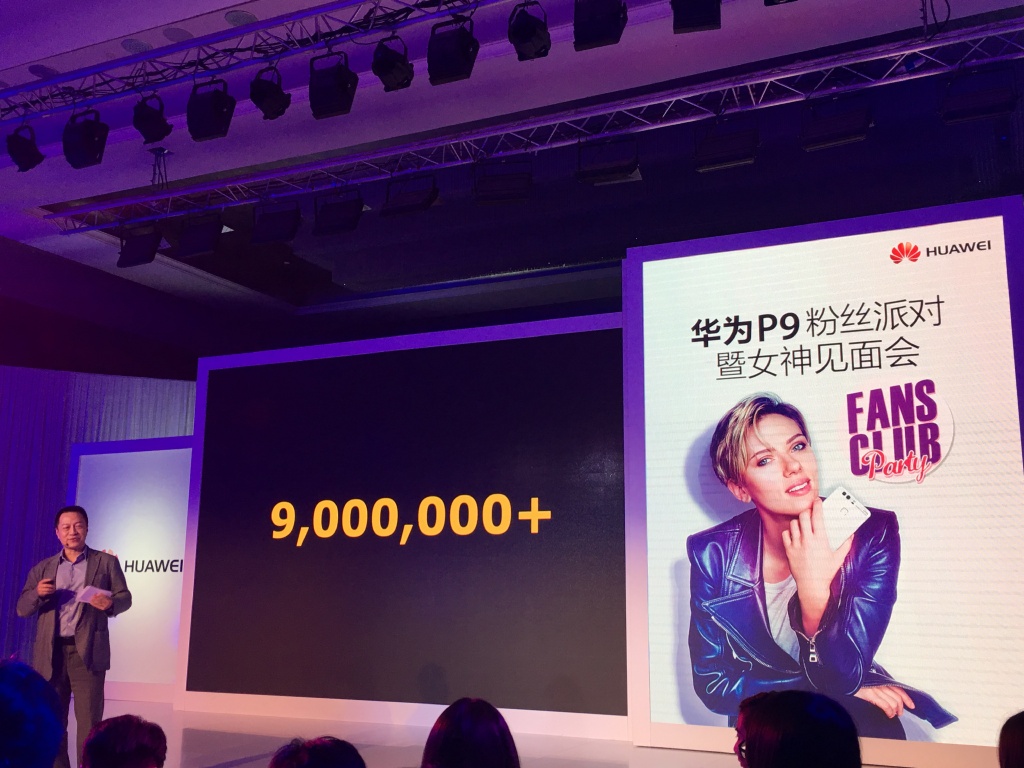 This of course, is another major milestone achieved by the Chinese company so far, having struggled quite a little during their initial break through into the global market.

With still nearly two months to go, it wouldn’t be a surprise to us if its sales figure surpasses 10 million by the end of the year. By then, the heat will probably on their newly unveiled Huawei Mate 9 power house.

Oppo R9S Plus has been certified by Chinese TENAA