Announced back in April this year, the Huawei P9 has been one of the most successful Android smartphone released by the Chinese manufacturer so far – having sold more than 2.6 million P9 and P9 Plus handsets during the first six weeks of its availability. 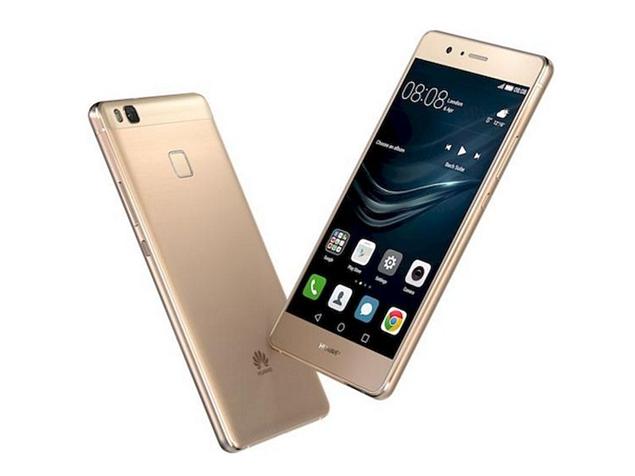 Now, the device had broken yet another milestone according to a new report from GSMArena. Apparently, the Huawei P9 sales figure had already crossed the six million mark till date. Bear in mind, that doesn’t include the P9 Plus. Having said that, we do expect the figure to continue growing after Huawei rolled out another two color options for the device during the recent IFA event.

In order to cater to those who doesn’t need such high-end device, Huawei had also introduced the Honor 8 smartphone earlier this year which maintains a well-defined, sleek design but with a slightly watered-down specs sheet at a more affordable price.

OnePlus 8 series smartphones will cost less than US$1,000

Xiaomi Mi Band 5 Could be Launching on April 3

Apple iPhone 9 May Debut on April 15