After announcing their latest Oppo R9S power house last month, Oppo is now prepping another handset slated to be unveiled by the end of the year. This device of course, is none other than the Oppo R9S Plus, which has already been certified by Chinese TENAA authority earlier today. 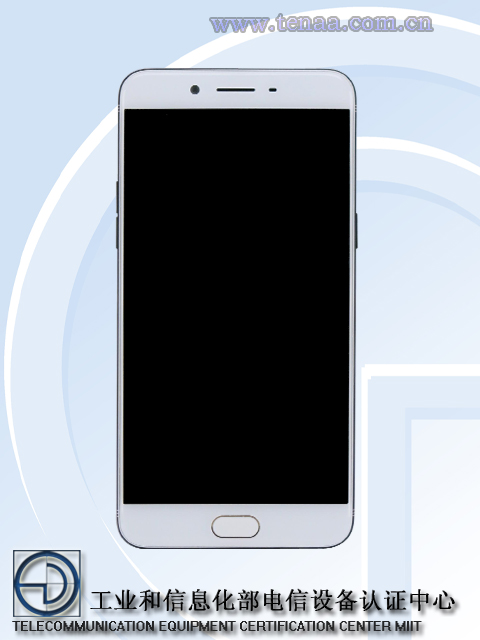 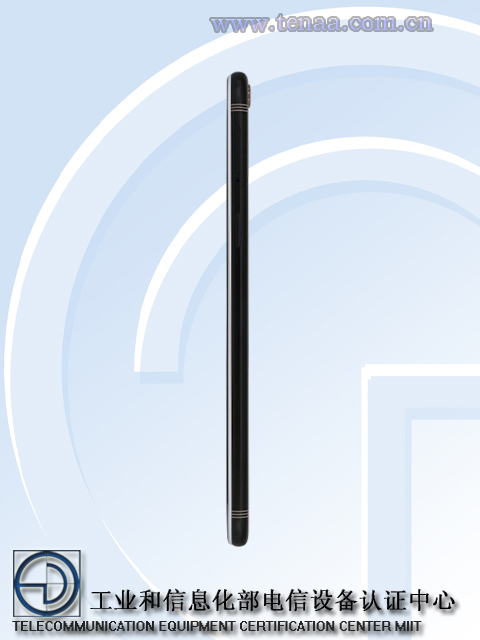 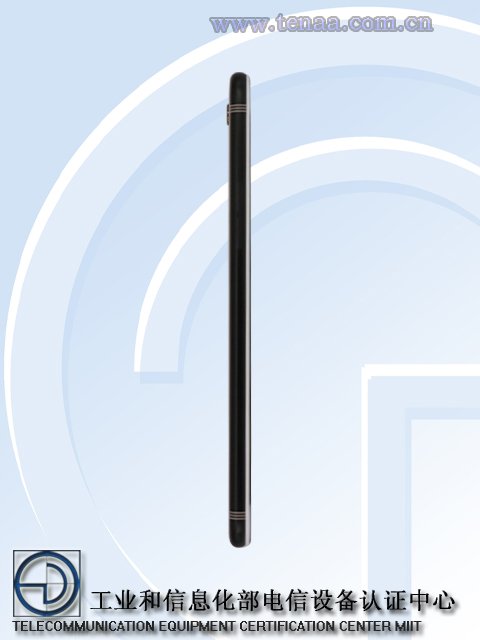 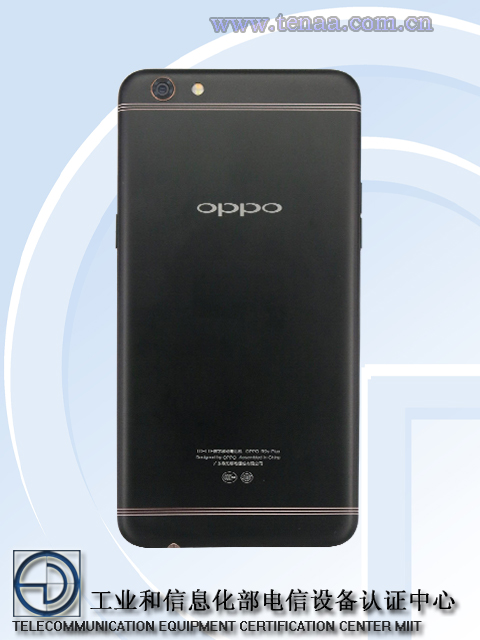 As seen in its official images, the Oppo R9S Plus shows up with a subtle redesign from the R9S, with the most prominent differences in its rear antenna line. According to its official listing, the Oppo R9S Plus is expected to feature a 6″ FHD display which will be powered by a 8-cores processor clocked at 2.0GHz. Under its memory compartment, there will be a 6GB RAM as well as 64GB worth of native storage space. A 16MP main snapper will be paired with a 16MP front-facing camera for selfies and video calling purposes.

A 3,890mAh battery will be available to keep its lights on for a decent amount of time. Software-wise, the device will be running on Android 6.0.1 out of the box.

While there is still no official news on this upcoming handset, but reports out of China purported a December release date for this device.