Although the Meizu Pro 7 was announced barely a week ago, but there is now rumors which suggest that the Chinese company is now prepping another smartphone with a secondary display. This smartphone according to reports out of China will be dubbed as the Meizu X2 which is slated to be unveiled during the second half of the year to succeed the current Meizu X which was announced back in November last year. 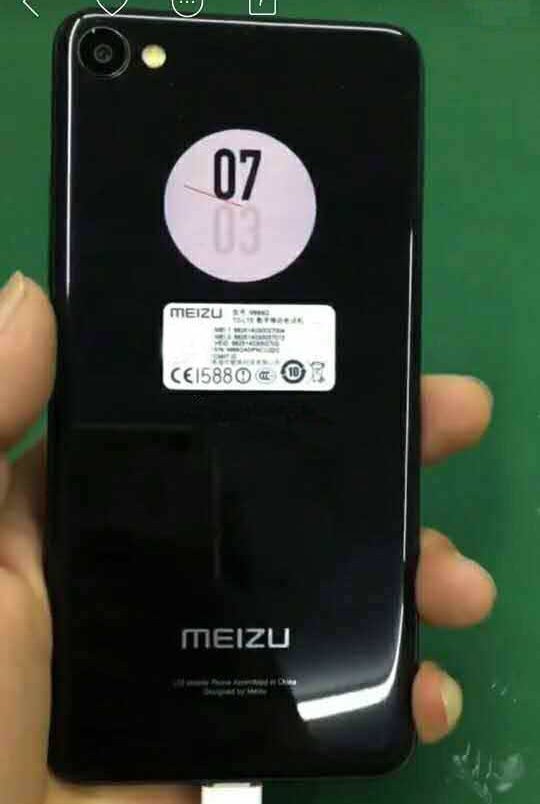 Earlier today, a pair of alleged live images of the Meizu X2 had been circulated on the web, adding some credence to the aforementioned rumor. Just like what we talked about earlier, the device seen in the leaked images indeed comes with a secondary display at the back that seems pretty much to be a circular screen instead of the rectangular one on the Pro 7. 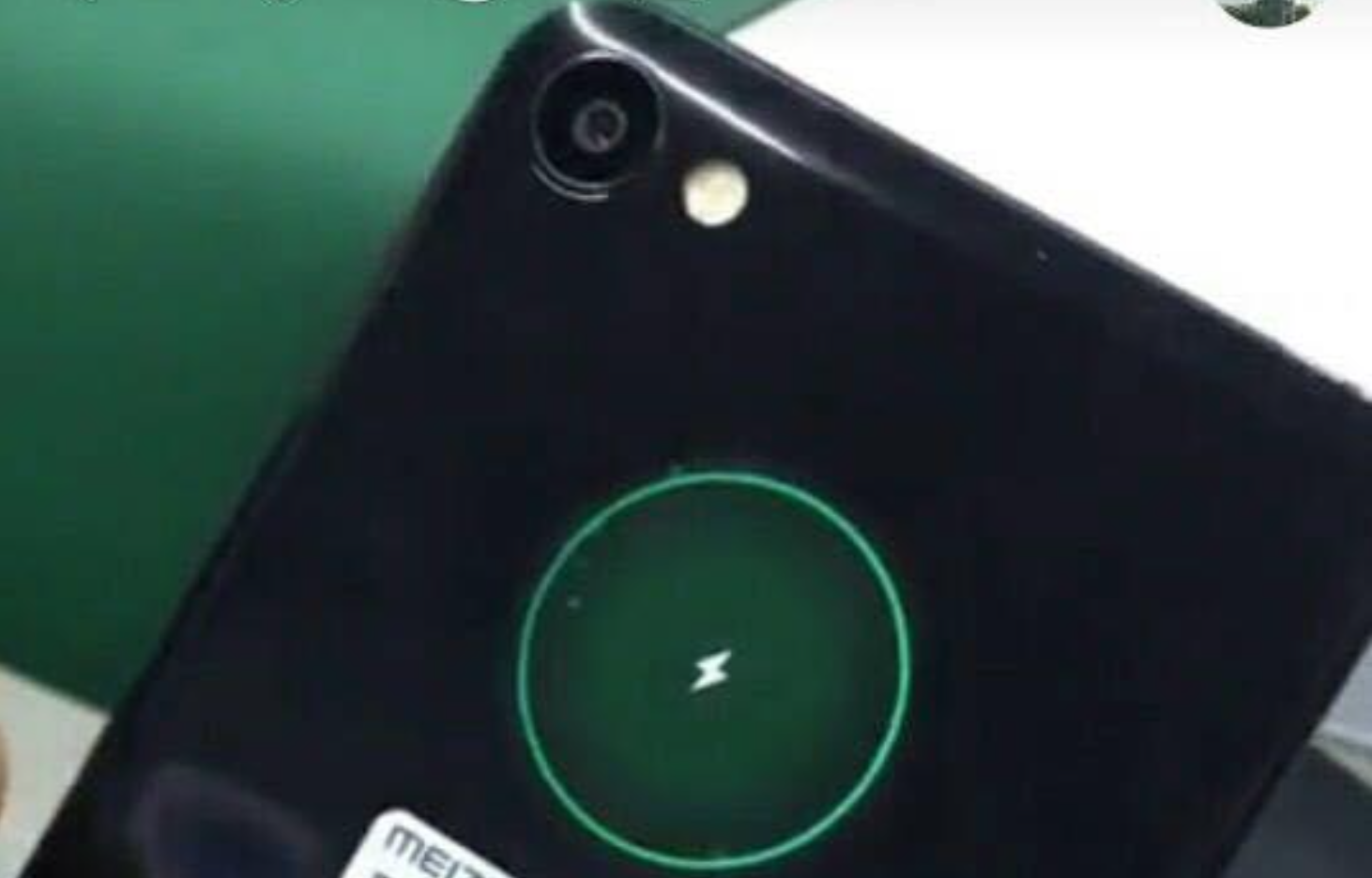 Similarly, the secondary screen on the Meizu X2 seems to have slightly more limited functionalities and could only display simple clock and battery widgets. Another thing to note is that the device will be coming with a single camera sensor at the back which is flanked by a LED flash on its right.

Sad to say, there still isn’t any news on its specs so far but we’ll definitely keep you updated once we get wind of them!