Recently, we’d been hearing a lot about the upcoming Meizu 15 Plus which is slated to be announced somewhere in March later this year. However, aside from this highly anticipated flagship, it seems like the Chinese company is also prepping another mid-ranger dubbed as the mblu E3 (Meilan E3) which was spotted in a newly leaked image. 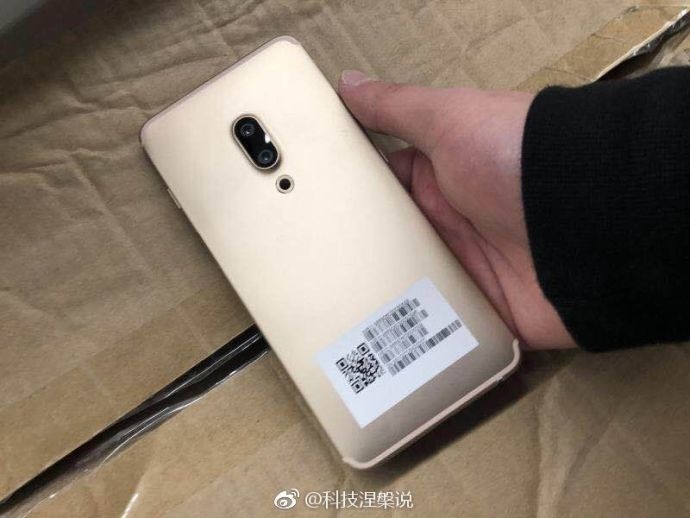 According to reports, this device will be succeeding the company’s current Meilan E (also known as Meizu M3E out China) which was announced back in August 2016. As seen in the leaked image above, the new mblu E3 will be coming with a dual-camera setup on its rear chassis which is accompanied with a LED flash located slightly below it. Similar to the recently announced Meizu M6S, the mblu E3 will have its antenna lines located along the top and bottom edge of the device.

As of now, there isn’t much details on this mysterious handset although the rumor mills have it that the mblu E3 will be sporting a familiar 18:9 fullscreen display with FHD+ resolution. Likewise, the device is also pegged to come with a side-mounted fingerprint sensor similar to the one we’d seen from the M6S. With the new Mediatek’s Helio P40 and P70 SoC slated to be announced during the upcoming MWC 2018, we wouldn’t ditch the possibility that the mblu E3 may be powered by one of these chips.