Recently, a new smartphone rumored to be either the Xiaomi Redmi 5 Plus or Redmi Note 5 with model number MEE7 and MET7 had been certified by Chinese TENAA authority which fueled speculations that this upcoming mid-ranger could be announced in the coming weeks.

Along with some of its official specs, its TENAA listing had also revealed the full design of the Redmi 5 Plus/ Redmi Note 5 front and rear chassis which shows a thinner bezels compared to the current Redmi 5. On its rear chassis, the camera compartment had also been relocated to the center instead of the top-left corner which we saw on the Redmi 5. 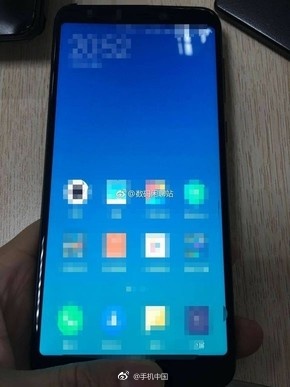 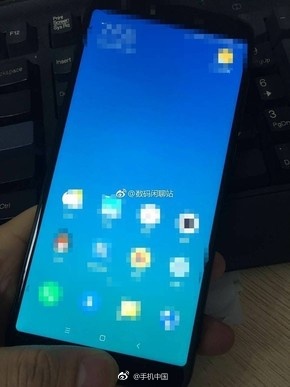 Right now, we’re also treated with a pair of alleged live shots of the Xiaomi Redmi 5 Plus/ Redmi Note 5 that shares an extremely close resemblance to the one we’d seen on the TENAA listing as well. This time round, the device had been dressed in a Black hue that gives it a rather sleek and premium outlook.

From the images we saw above, it is also pretty obvious that the device will have a rather huge display which will measure around 5.99-inches according to its TENAA listing. Other than that, the device is also touted to come with a 18:9 screen aspect ratio with FHD+ display resolution. Other key specs that accompany the device include a purported Snapdragon 625/ 630 SoC, 3GB/ 4GB of RAM, 32GB/ 64GB internal storage space, 12 megapixel main snapper, 5 megapixel front-facing camera, as well as a 4,000mAh power plant.

According to sources, the upcoming Redmi 5 Plus/ Redmi Note 5 is expected to come with an affordable sub-1000 Yuan ($151) price tag as well.