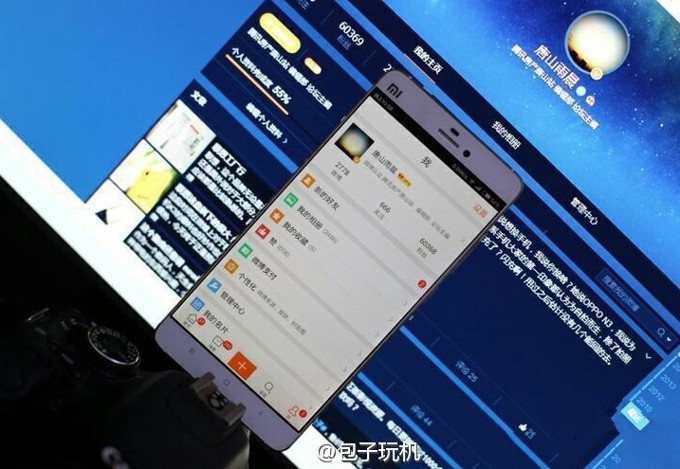 Apparently, the snapshot above was alleged to be the upcoming Xiaomi Mi5 which was set to be unveiled in the first quarter next year. Besides having a rough impression of how the Mi5 will looks like, we also learnt quite a bit about the device as well.

According to Digitimes, Xiaomi will be equipping the Mi5 flagship with the Sapphire display instead of the slightly more popular Gorilla Glass used by most other major companies including HTC and Samsung. The only concern with their plan will be the supply of the Sapphire Glass since its current production is way too low to meet Xiaomi’s demand.

In case you do not know, the Xiaomi Mi5 is rumored to come with a 5.7″ QHD display which is powered by a 64-bit Snapdragon 810 chipset along with 3GB of RAM.  If rumors are accurate, then we should expect to see a 20.7 MP camera on the device as well.

How to root Elephone P8 Pro in less than an hour