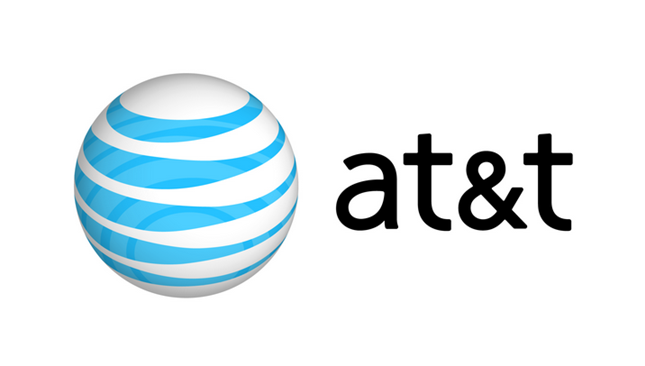 If you’re one of the AT&T subscribers who has been hoping to upgrade your 3G mobile plan to the latest 4G LTE plan, then this may be a piece of good news to you. Earlier today, AT&T announced that it has expanded it’ s 4G LTE network to 14 new cities as listed below:

NEXUS 4 IS ELIGIBLE FOR THE FREE 50GB CLOUD STORAGE OFFERED BY BOX.COM