Earlier this week, there was an alleged leaked render of the upcoming Blackshark gaming phone which shows the device with a Playstation Vita-like gaming pads along its flanks. However, it seem like the render is a hoax after all, as the Chinese company had now released a new teaser for the device which clearly shows the non-existence of the aforementioned features. 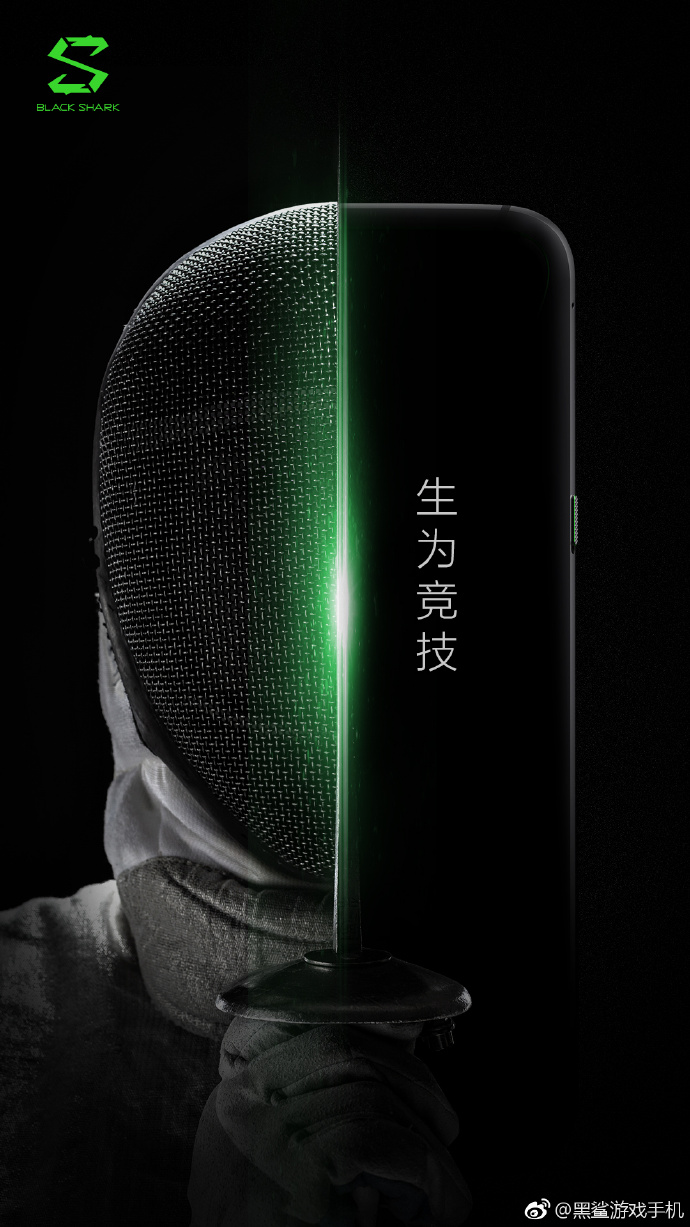 Without a doubt, the upcoming Blackshark gaming phone will be coming head-to-head with the Singapore-made Razer Phone announced last year. Although there isn’t much information regarding its specs right now, however rumors do have it that the device could be arriving with a Snapdragon 845 SoC coupled with 8GB of RAM and up to 256GB worth of internal storage space (more than enough to save hundred of game titles).

One thing to keep in mind however, is that the device could be available exclusively only to just a few select markets just like most other Xiaomi’s smartphones. So if you plan to ship one for yourself, then be prepared to pay a hefty price for it!