Earlier today, we just reported a trio of Galaxy Folder 2 leaked images and now, the full unboxing images of the upcoming clamshell had been leaked as well.

One of the images below has also confirmed that the device will be running on the Android 6.0.1 Marshmallow out of the box.

Here’s a quick refresh of its specs : 3.8″ 480 x 800 resolution display, quad-core Snapdragon 425 SoC, 2GB of RAM, 16GB onboard storage, 8MP main snapper, 5MP front-facing camera for selfies and video calls, as well as a 1,950mAh removable battery to keep the lights on.

Enjoy the full unboxing images below! 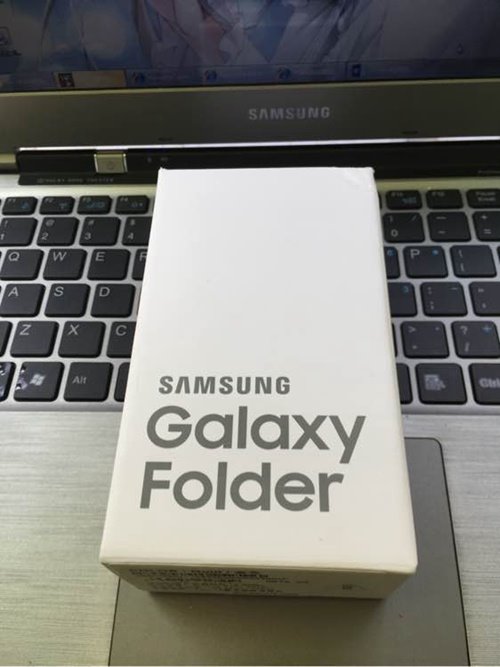 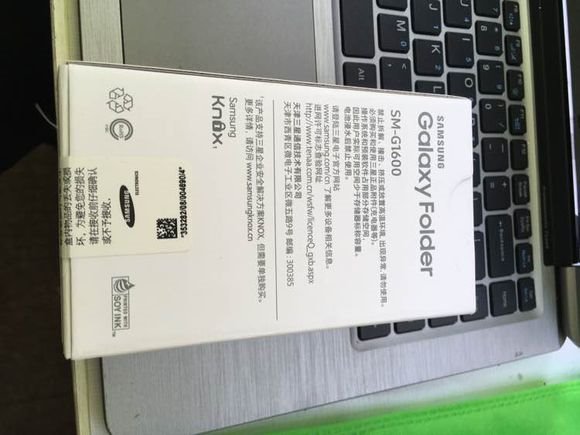 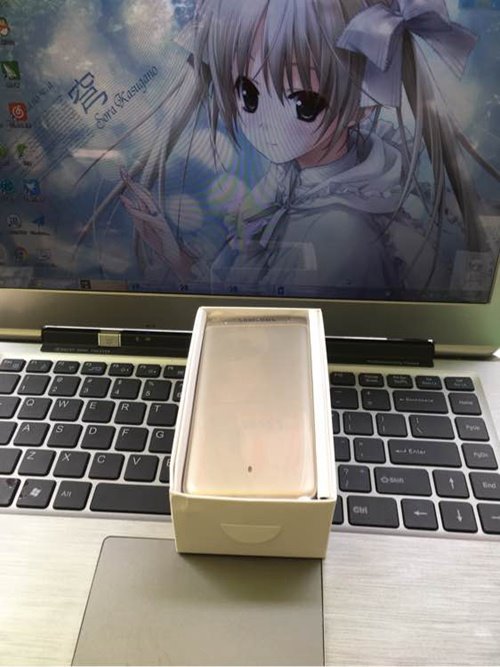 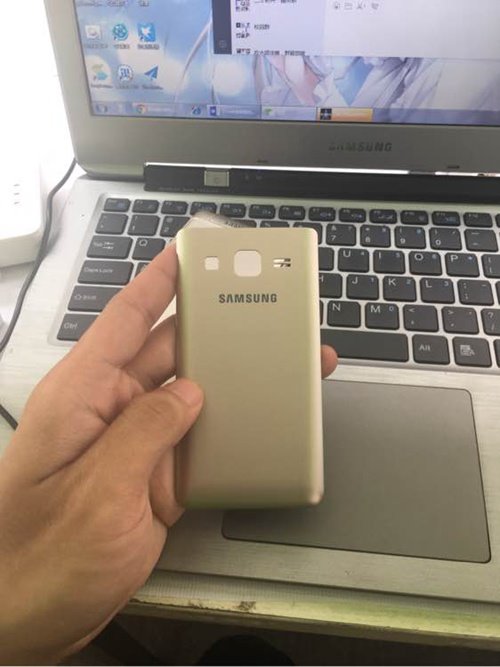 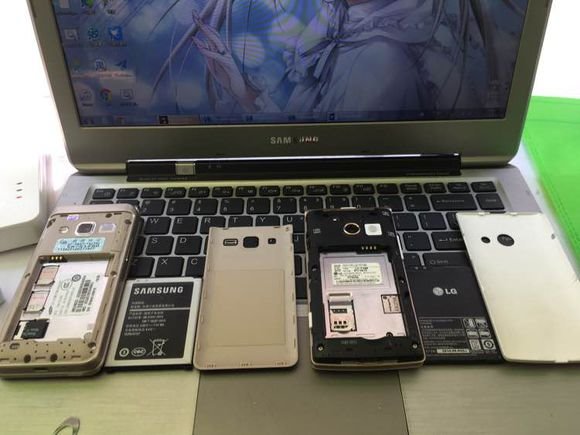 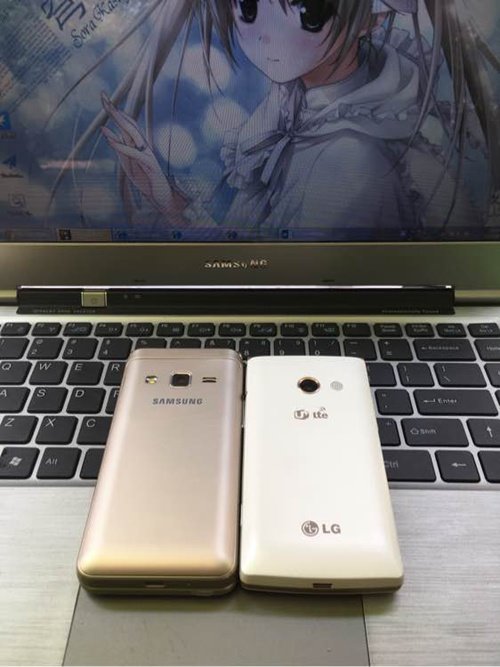 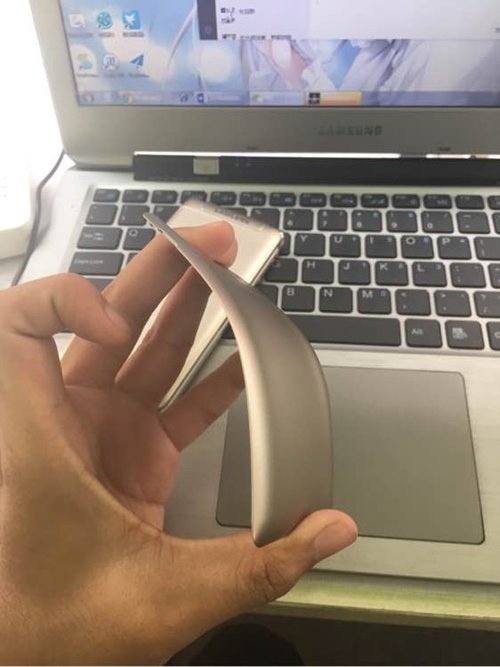 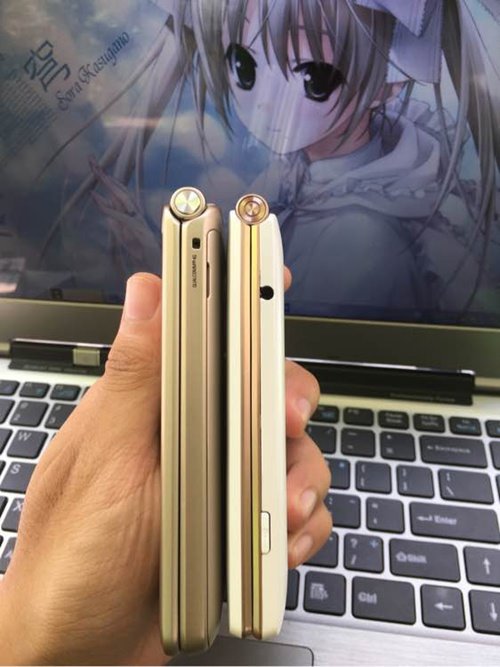 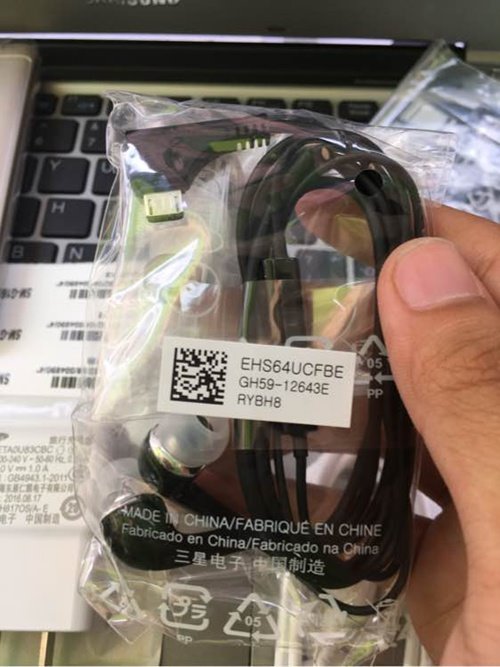 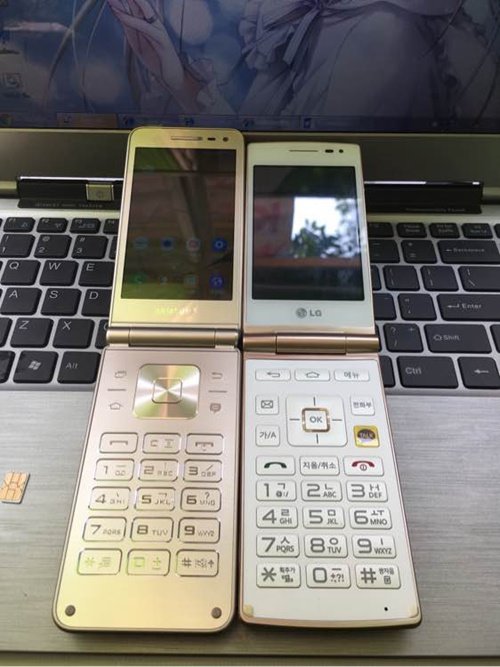 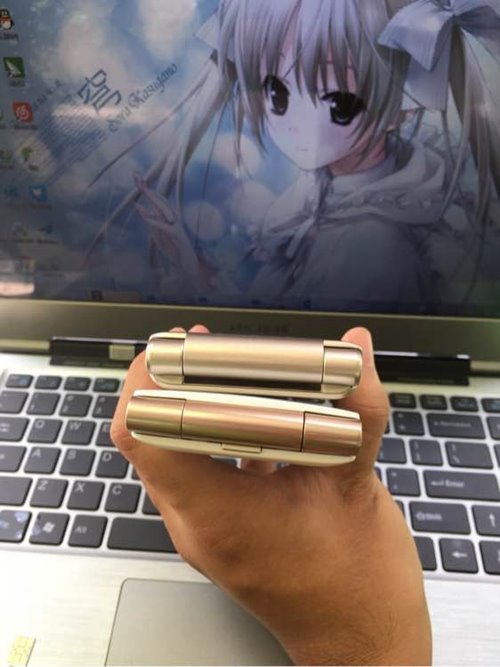 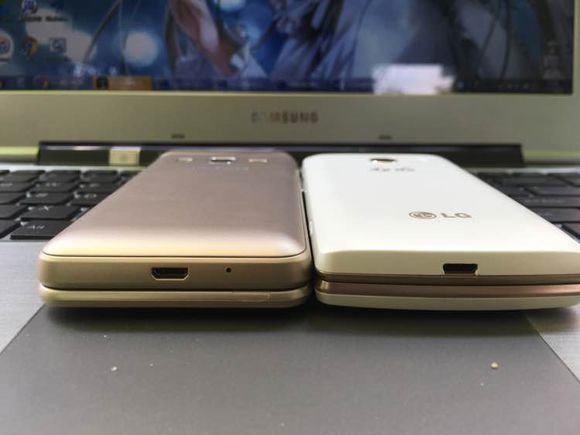 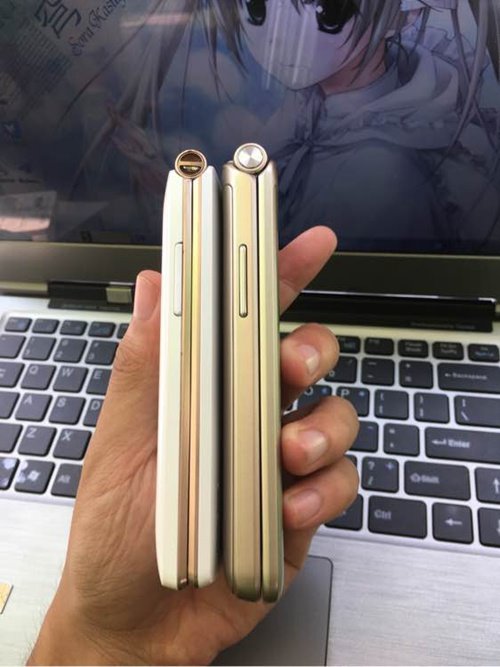 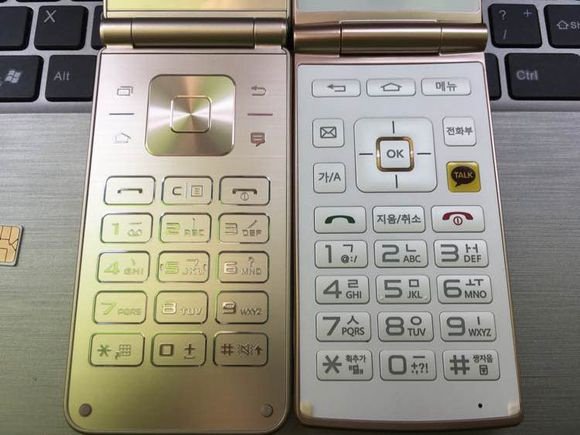 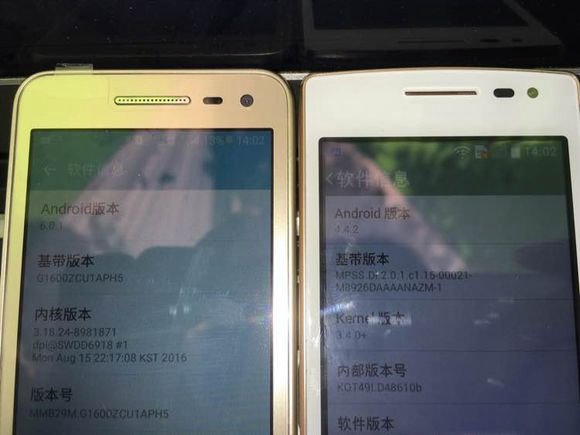 Besides the Galaxy Folder 2, Samsung is also currently prepping a higher-end clamshell dubbed as the “Veyron”, which will sports a slightly larger 4.2″ display along with much improved specs including a Snapdragon 820 SoC and 4GB of RAM as revealed by its AnTuTu listing earlier on. No doubt, we do expect a rather hefty price tag to come along with the Samsung “Veyron”.

That being said, the Galaxy Folder 2 isn’t coming cheap as well. If you’re planning to grab one for yourself, then be prepared to fork out around $285 for this highly anticipated flip phone.

Thanks Wu Han for the tip!

Samsung Galaxy Folder 2 caught in another round of leaks