A latest Galaxy Note 7 leak is now showing off the device’s IP68 waterproof protection feature by submerging it with what was reported to be a hand wash soap. 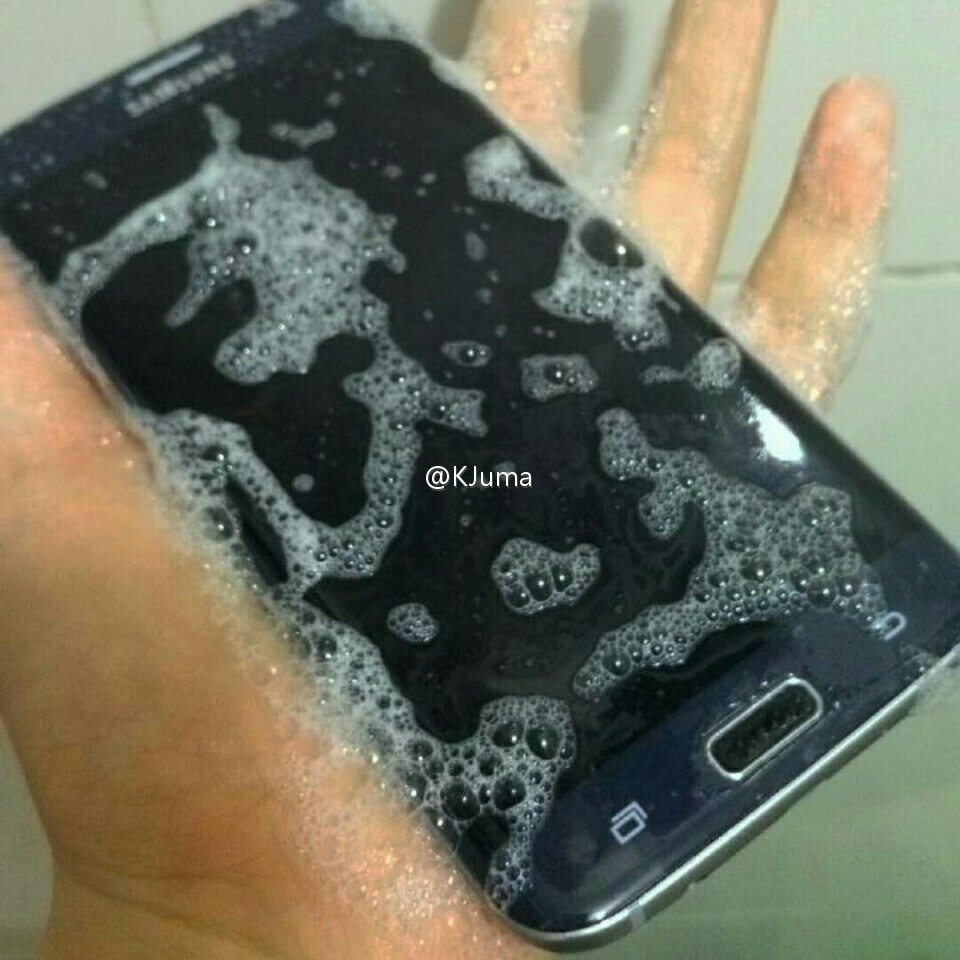 This isn’t surprising since the Galaxy S7 and S7 Edge had already been coming with this feature which according to test reports – they indeed stands up to water, even better than the iPhone 6S and 6S Plus.

As seen in the image, the front panel of the Galaxy Note 7 remain similarly to what was leaked earlier on, and there doesn’t seems to be any major change in its design from its predecessors apart from a new Edged display.

Now the question is, will the actual Galaxy Note 7 be the first device in the Note series to carry a IP68 certification?

The upcoming iPhone 7 series has been leaked all together

Chinese company demands employees to change away their iPhones