Yesterday, we just reported about a footage which shows how the iris scanner will work on the Galaxy Note 7.

Today, the same leaker from Weibo had also posted a new screenshots of the device’s Security and location setting which confirmed that the upcoming Galaxy Note 7 will come with a fingerprint sensor as well. Since there isn’t any noticeable sensor at the back of the device, we reckon that the sensor may be embedded beneath the Home Button similar to many other devices. This will probably be a secondary authentication method to unlock your device. 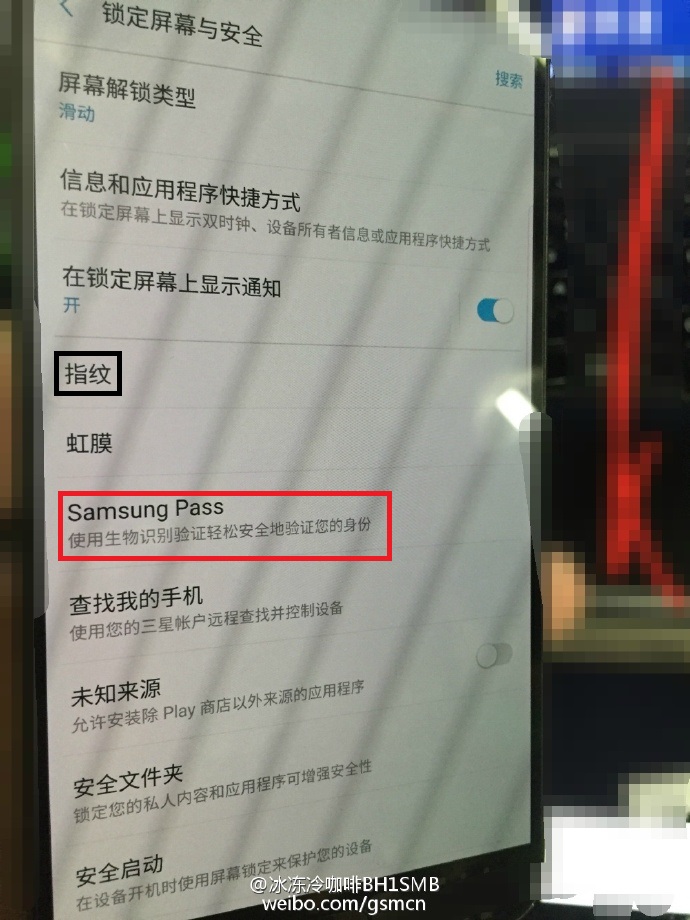 Likewise, the phabter was also added a new feature dubbed as the Samsung Pass. Although we have yet to hear about this feature, but its description described it as some form of digital passport – probably used for logging in to various Samsung apps or services. 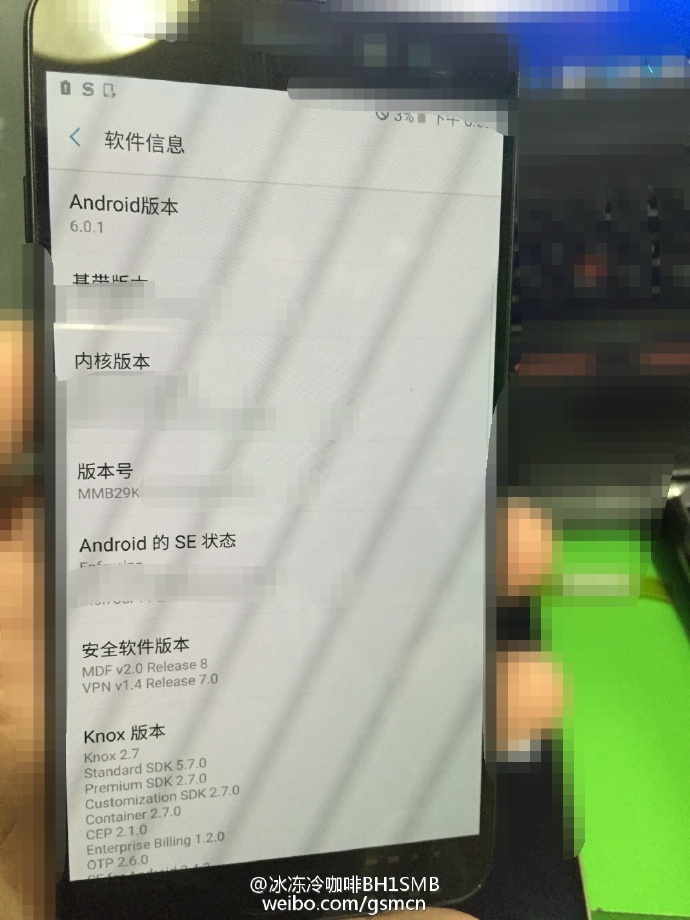 iPhone 7 plus leaked in full glory in latest video

OnePlus 3 will soon be available in Soft Gold