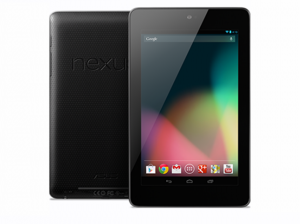 NEW GOOGLE NEXUS 5 RUMORED TO BE BUILT BY HTC