The Honor 10i is the latest smartphone from the Chinese manufacture to go official. The smartphone has gone official in Russia with Kirin 710 chipset, triple rear-mounted cameras and 32-megpixel frontal shooter. In terms of specs, it appears to be very similar to the Huawei Nova 4e.

Honor 10i Specifications and Price

The Honor 10i comes with a 6.21-inch display. The IPS LCD panel has a waterdrop notch that offers full HD+ resolution. The Kirin 710 SoC designed for mid-range devise will be powering the Honor 10i along with 4 GB of RAM. It has a native storage of 128 GB and a microSD card slot for additional storage. 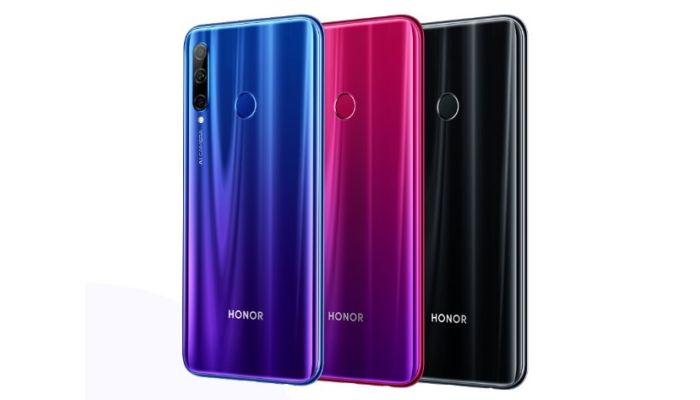 The Android 9 Pie OS comes preinstalled on the Honor 10i along with EMUI skin. For optimized graphics performance, the Honor 10i has GPU Turbo 2.0 onboard. There is a 3,400mAh battery to keep the lights on. 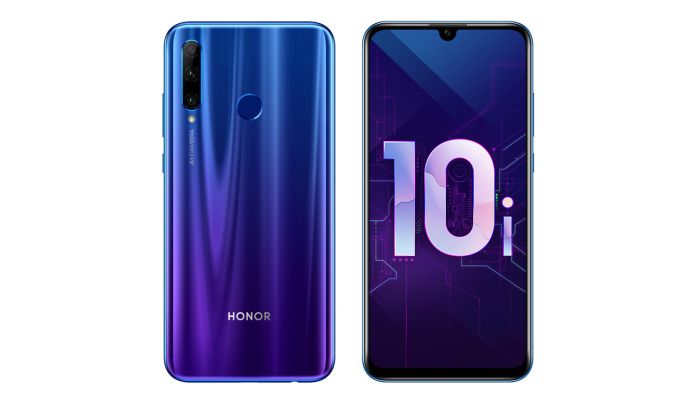 It is fitted with a front-facing camera of 32-megapixel. On the backside is a triple camera module that includes a 24-megapixel primary sensor, an 8-megapixel ultra wide-angle lens and a 2-megapixel depth sensor. Shimmer Red, Shimmer Blue and Vicious Black are the three color variants of the Honor 101i. There is no information available on the pricing of the smartphone.

Vivo V1836A/T Full Specifications Appear on TENAA; Could it be Vivo X27 Pro?