As scheduled, Huawei’s sub-brand Honor has officially announced their highly anticipated Honor 9 flagship in China earlier today. This device of course, will be competing directly with other Chinese-made flagship models including the likes of the Xiaomi Mi6, Nubia Z17 as well as the newly unveiled OPPO R11.

Compared to its predecessor, the Honor 9 do come with quite a substantiate upgrade in terms of specs and features even though its design language doesn’t seems to differ much.

Unlike the Honor 8, the newly released Honor 9 comes with a slightly smaller display size which stood at 5.15″ and sports a FHD LCD panel. Under the hood, the device is powered by Huawei’s latest Kirin 960 SoC which is also found in Huawei P10 as well as Mate 9. Depending on which model you are buying, there is actually 3 different memory configurations for the Honor 9. The basic model has a 4GB+64GB memory combo, while the high-end model boast an incredible 6GB+128GB memory configuration. An intermediate model with 6GB+64GB configuration is also up for grabs. Of course, it wouldn’t be surprise if one of this model is exclusive only to the Chinese market as well. 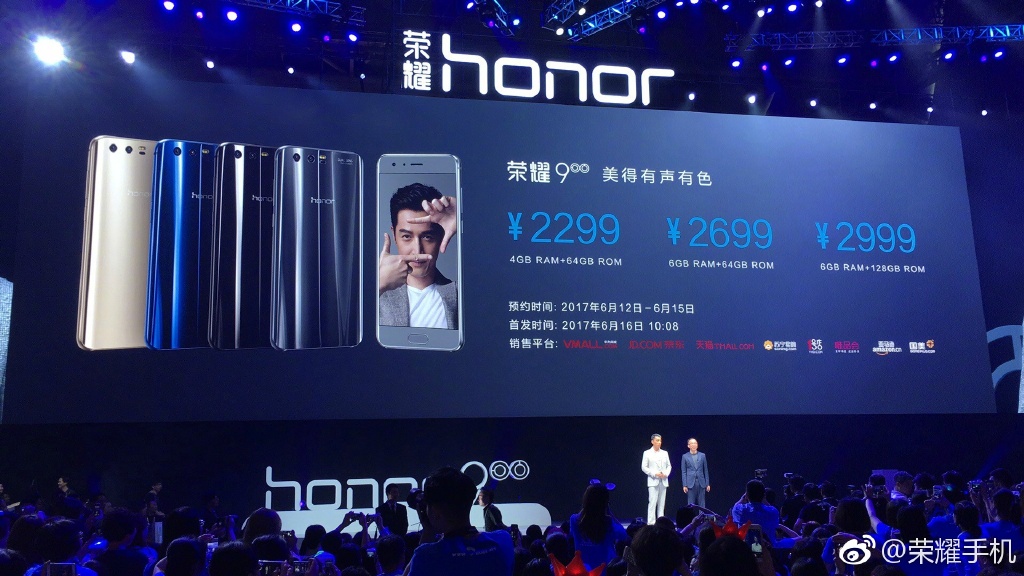 Camera-wise, the Honor 9 comes with a dual-rear camera sensors which consists of a 20 megapixel black-and-white sensor and a 12 megapixel color sensor. At the front, the device is accompanied with a 8 megapixel sensor for selfies and video calls. In terms of camera, it is pretty much similar to the Huawei P10 perhaps least the Leica branding.

A 3,200mAh non-removable battery is available on the device to keep its light on for a decent amount of time, and is supported by Huawei’s own fast-charging technology as well. Just like most other Honor’s smartphones, the Honor 9 also comes with a fingerprint sensor and supports NFC wireless connectivity.

As mentioned earlier, the Honor 9 do looks similar to its predecessor, except for the removable of fingerprint sensor at the back. Likewise, the Honor 9 also has a Home Button at the front, which doubled up as a fingerprint sensor. This feature isn’t found in the previous Honor 8 model which has a ‘Honor’ logo at that same spot instead. If you take a close look at the back of the device, perhaps you will realize the slight changes to its flashlight arrangement – from vertical to horizontal instead. 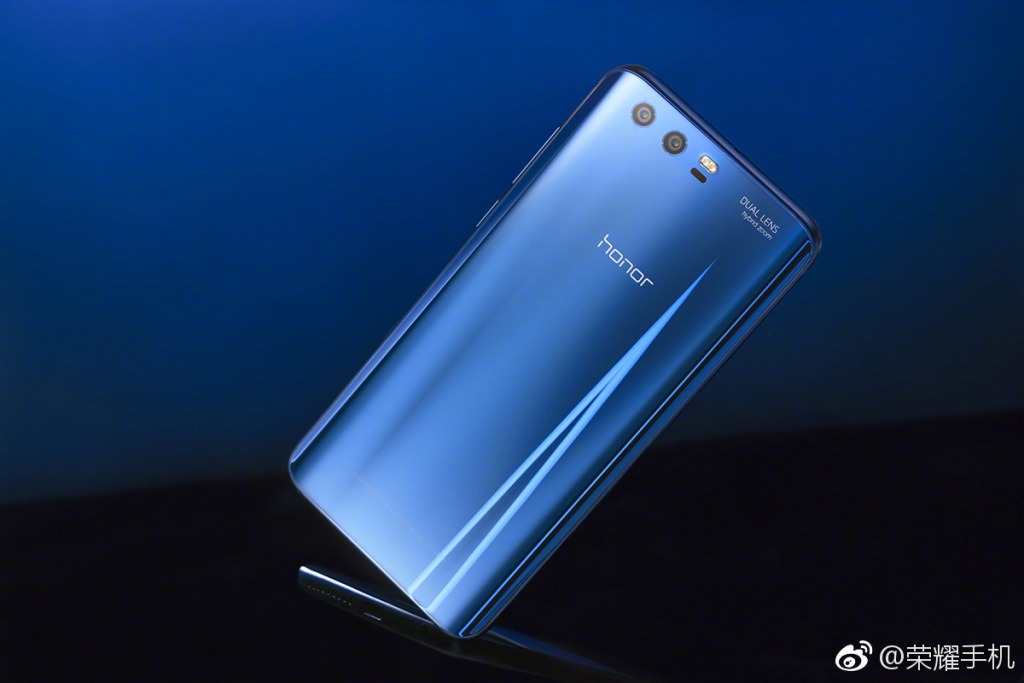 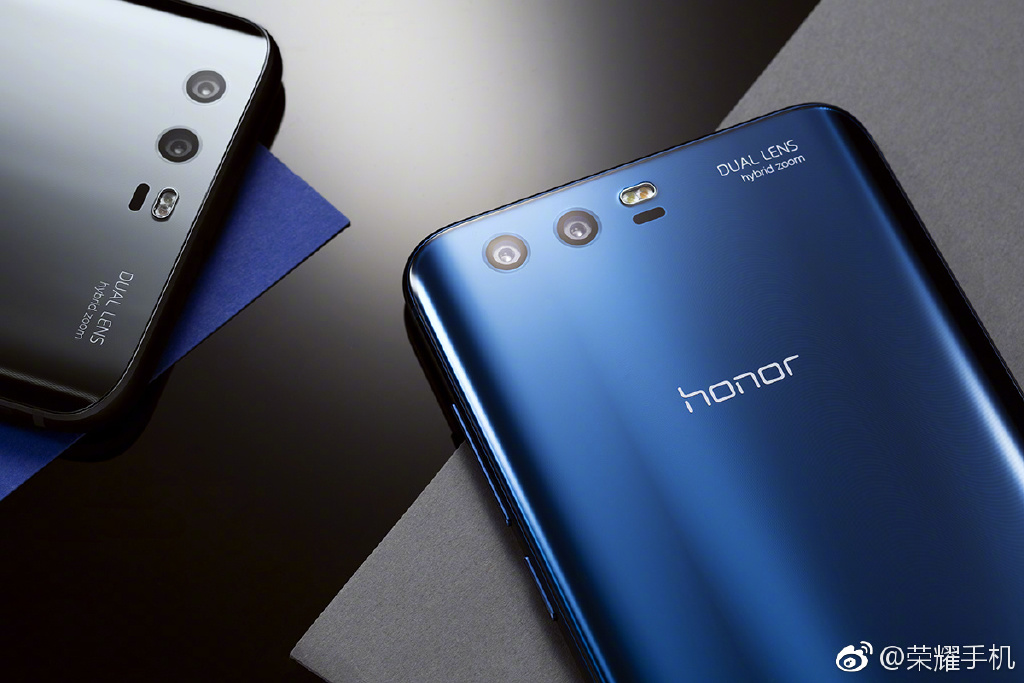 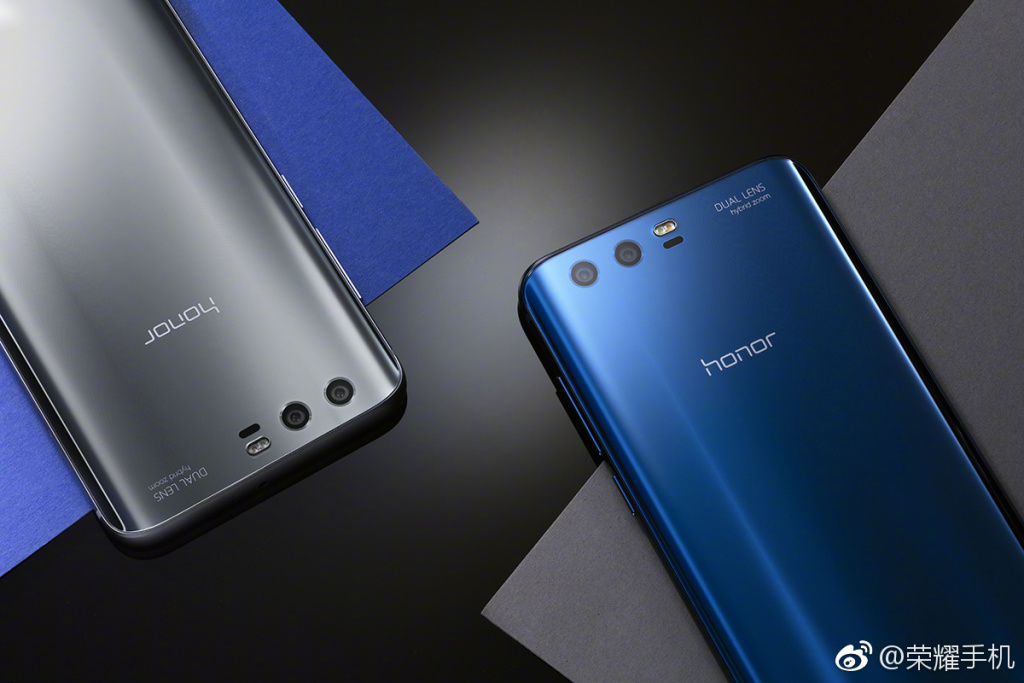 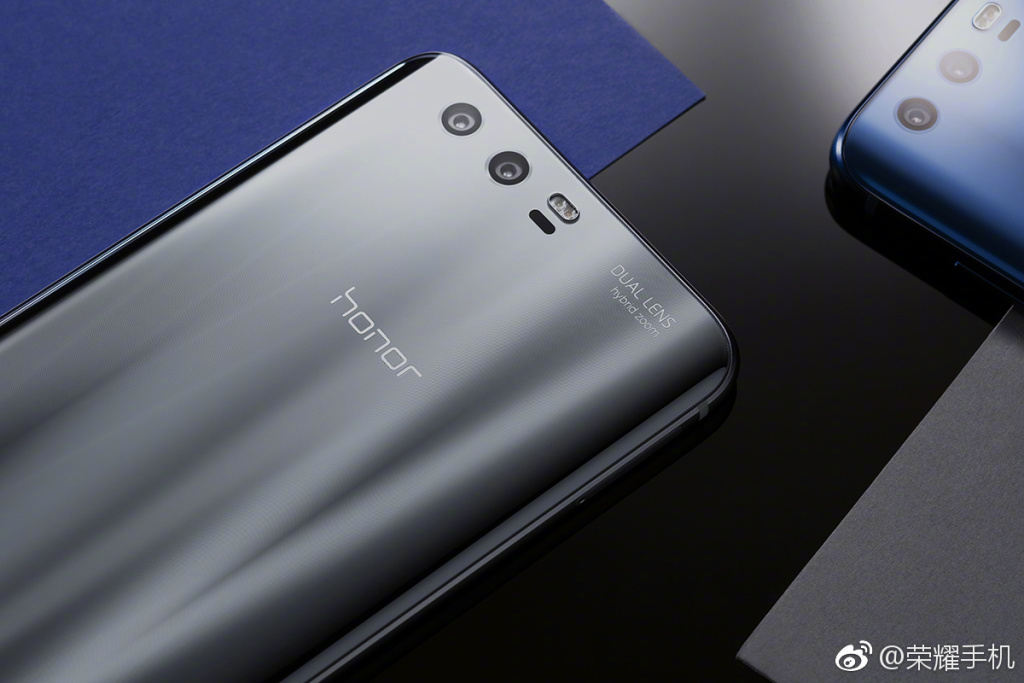 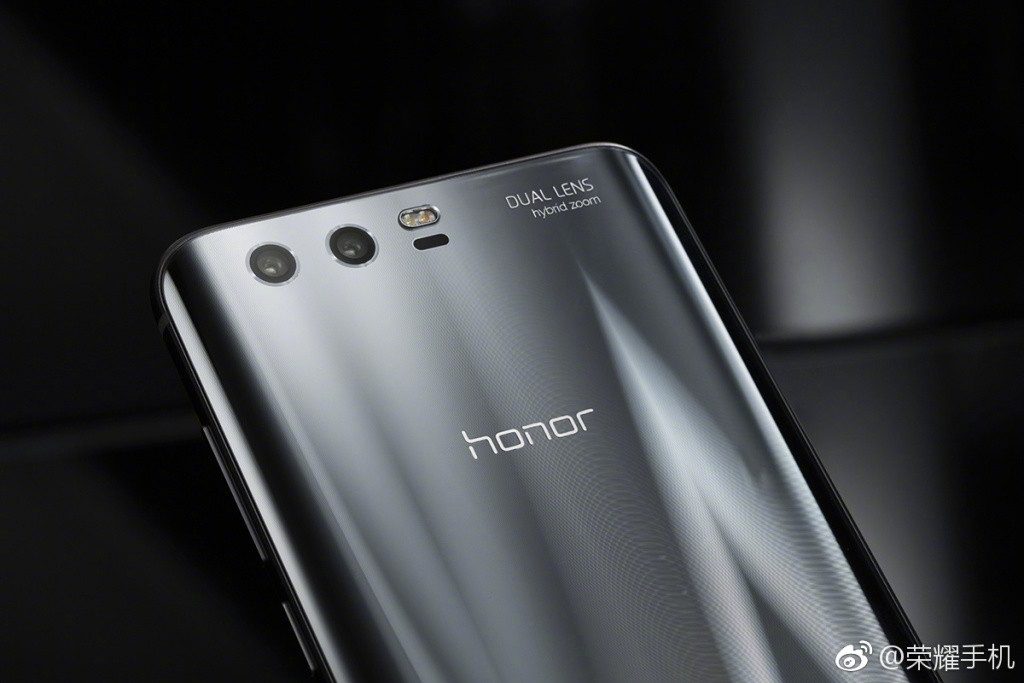 In less than 24 hours after it was announced, the Honor 9 had already snagged more than 350,000 registrations and could pretty much reaches 1 million registrations by the time it goes on sale.