Honor Note 10 that is scheduled to debut on July 31 seems to have appeared on TENAA with all its specs. Recent rumors have revealed that the handset is the codenamed as Ravel and it features a massive 6.9-inch AMOLED panel. The same smartphone with “RVL-AL09” model number has surfaced on TENAA with it entire specifications. However, the listing does not contain its images yet.

The TENAA listing has revealed that the Honor Note 10 will be arriving with a 6.95-inch AMOLED display that will carry support for 2220 x 1080 pixels. With a such huge screen onboard, the handset measures 177 x 85mm. It is a very thin phone as it measures 7.65mm in thickness. The handset that houses a 4,900mAh battery weighs 230 grams. It will be available in colors like blue and black.

An octa-core processor that clocks at 2.4 GHz will be powering the Honor Note 10. It could be the Kirin 970 SoC. It could be available in RAM variants of 6 GB and 8 GB. Also, the handset may arrive in storage variants such as 64 GB, 128 GB and 512 GB. It will also feature a microSD slot. For photography, it will be featuring 16-megapixel + 24-megapixel dual camera setup and a 13-megapixel front-facing snapper. It will come loaded with Android 8.1 Oreo OS. 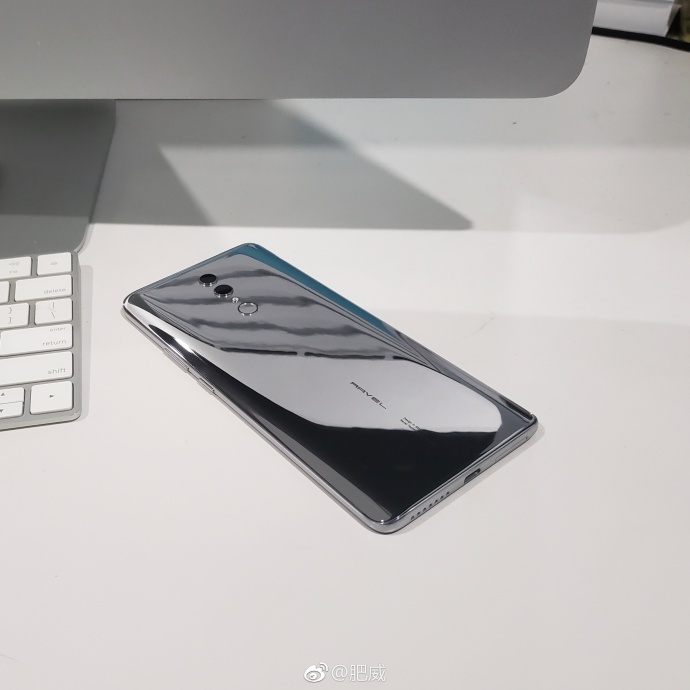 The Honor Note 10 will feature the latest EMUI version. The handset will also feature GPU Turbo graphics acceleration technology. It is speculated that for enhanced gaming experience, the Note 10 will include an advanced cooling technology.

Qualcomm Snapdragon 730 With Dedicated NPU To Use 8MM LLP Process