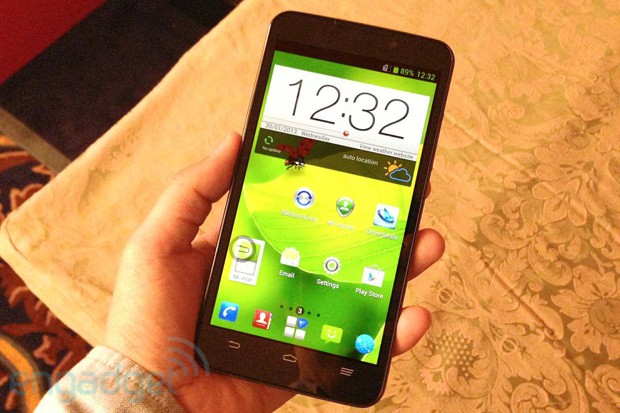 The ZTE Grand Memo N5 phablet was released back in March this year, spotting a 5.7-inch display powered by a 1.5 GHz quad-core Snapdragon 800 chipset. Like most other Android devices running on Qualcomm processor, the ZTE Grand Memo N5 can too be easily rooted using the Framaroot app through its Gandalf exploit. Once done, you will be able to further customise your smartphone through various root only apps. If you’re interested, read on to find out how to root the ZTE Grand Memo N5 V9815.

That’s all you have to do to root the ZTE Grand Memo N5. All credits goes to the original developers at xda-developers.