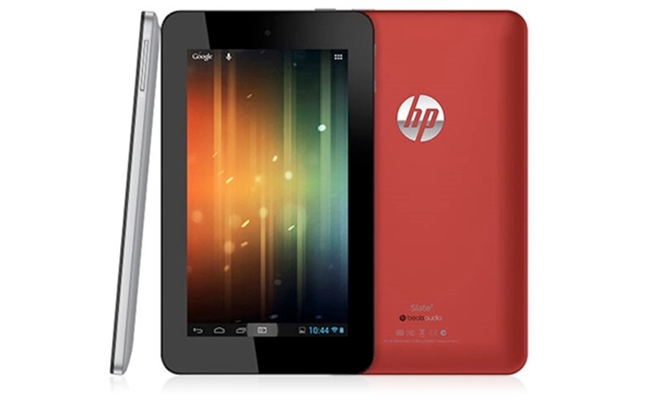 HP has confirmed that their first ever Android tablet – HP Slate 7 will be delayed till June, instead of the initial launch date set at April. In case you’ve not heard about the HP Slate 7, here is a quick run-down of it’s specifications :

Coming with a middling specifications, we wouldn’t expect it to come with a hefty price tag. According to HP, the tablet will retail at just $169 – although many would rather fork out a few more bucks for the Nexus 7 instead. Nevertheless, its kinda interesting to see a tablet coming together with Beats Audio isn’t it? So will you be getting the HP Slate 7?