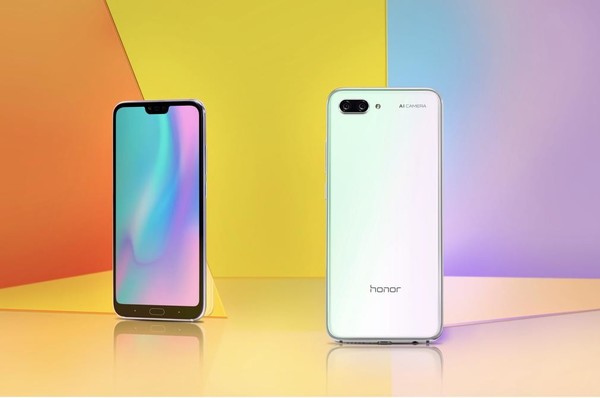 Last month, Huawei announced a new 8GB variant of the Honor 10, which they rebranded it as the Honor 10 GT. This smartphone is the first smartphone from Huawei which arrives with a hefty 8GB RAM out of the box. 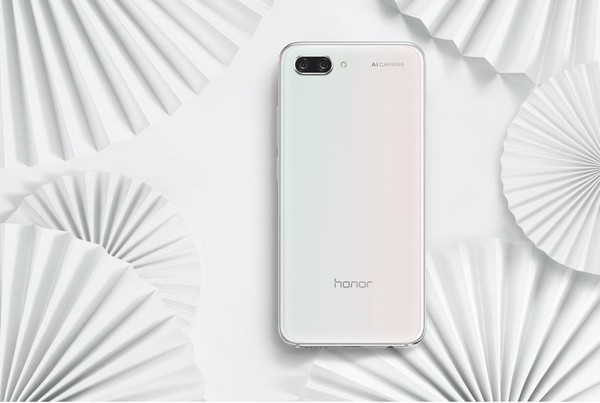 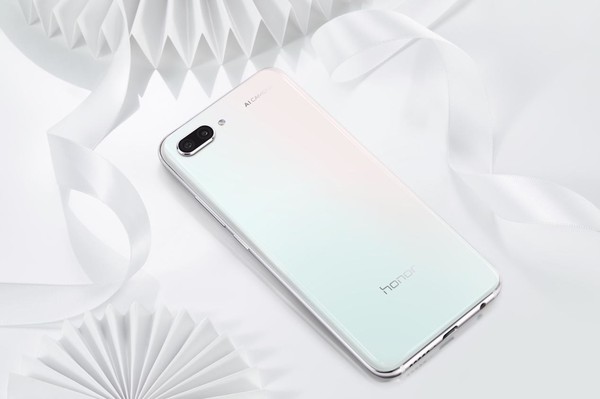 Right now, the Chinese company has released a new color variant for the Honor 10 GT which is dubbed as the Lily of the Valley’s White (translated from Chinese). According to to Huawei, this new color option is inspired by the popular flowering plant called Lily of the Valley – which is probably how the name of the color was derived.

As seen from the renders above, the new variant will be able to produce varying color spectrum under different angles due to its 2.5D curved glass back which is capable of refracting light.

Although the company has yet to reveal its pricing, but we believe it will still come with the same price tag of 3,299 Yuan (US$484) just like the other color options.