Even though we are still a couple of days away from the unveiling of the Huawei Honor 7A, but the Chinese company isn’t afraid to reveal the device’s outlook ahead of the unveiling on April 2nd. As expected, the upcoming Honor 7A will be sharing a similar design language as the current Honor 7C mid-ranger. The main differences which set them apart will boil down to their specs and pricing. 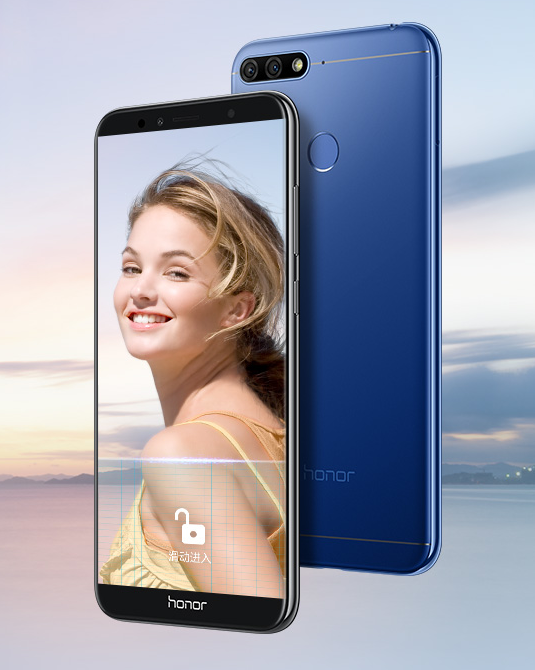 According to reports out of China, the Honor 7A is expected to be arrive with an improved face-recognition technology which can be used as an authentication method to unlock the phone. Similarly, the device had also been touted to feature a stereo speaker out of the box as well.

As for its specs, the Honor 7A will come with a 5.7-inches display with 720 x 1,440 pixels screen resolution which has an 18:9 tall aspect ratio. It will run on a Snapdragon 430 SoC with 3GB of RAM and 32GB internal storage space under its memory compartment. Camera-wise, you can find a 13MP+2MP dual-camera on its back, as well as an 8 megapixels front-facing selfie cam.

ZTE Nubia Z18 Mini will be announced on April 11th