Yesterday, Honor finally took the wrap off their latest Honor V10 smartphone during an official launch event held in China. As its name suggest, the Honor V10 is the successor of last year’s Honor V9 which had been one of the Chinese company’s best selling handset aside from the Honor 8 and the more affordable Honor 7X. 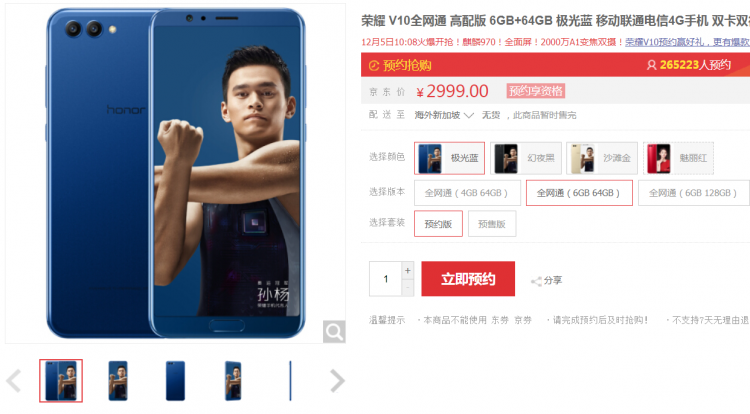 Right now, the Honor V10 had already crossed the 250,000 registrations mark in less than 24 hours after it was made official, proving that the V series still retain its popularity among the Chinese fans. For those interested, the device will go on sale in China starting December 5th, which also coincides with the release date of the newly announced Flame Red Honor 7X as well.

In case you’d missed out, here is a quick round up of the Honor V10’s key specifications. First of all, the Honor V10 features a 5.99-inch display comes with FHD+ resolution and delivers an aspect ratio of 18:9 which is tucked under a layer 2.5D curved glass. The Kirin 970 chipset that features a dedicated AI chip powers the Honor V10. It is running on EMUI 8.0 flavored Android 8.0 Oreo OS. 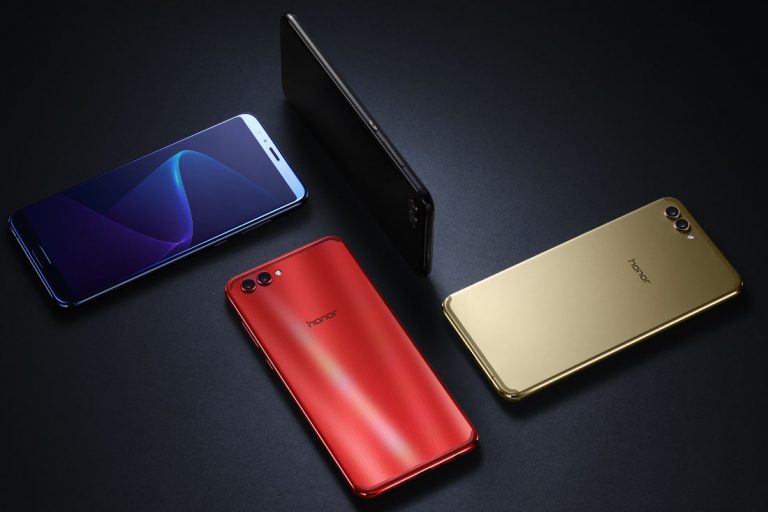 The device is available in three different models that include a 4GB+64GB / 6GB+64GB variant as well as a higher-end variant with 6GB+128GB memory configuration. A 3,750mAh non-removable power plant is present under the hood which supports 22.5W fast charging technology. On its rear chassis, there is dual-camera setup with 16-megapixel RGB sensor and a 20-megapixel monochrome sensor. Likewise, a 13 megapixels selfie-cam is also available at the front of the device.