Xiaomi’s Redmi had hinted on its Weibo account yesterday that it would be releasing fresh information on its new phone today. The Chinese firm has officially confirmed that it will be announcing Redmi 5 and Redmi 5 Plus smartphones on December 7. The teasers released by the company suggest that full screen design, LED-enabled selfie camera, and huge battery will be the key selling points of the upcoming Redmi 5 phones. 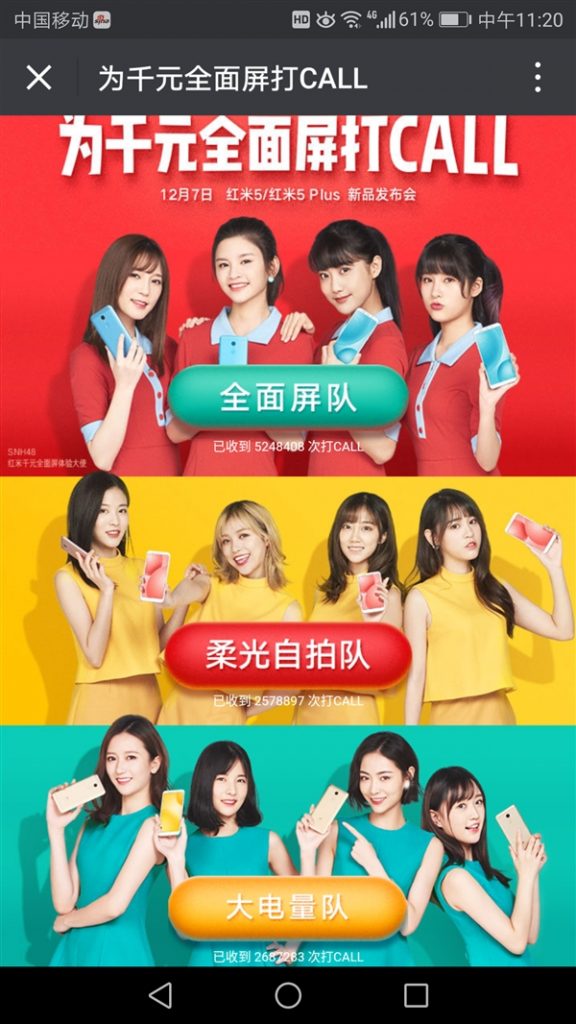 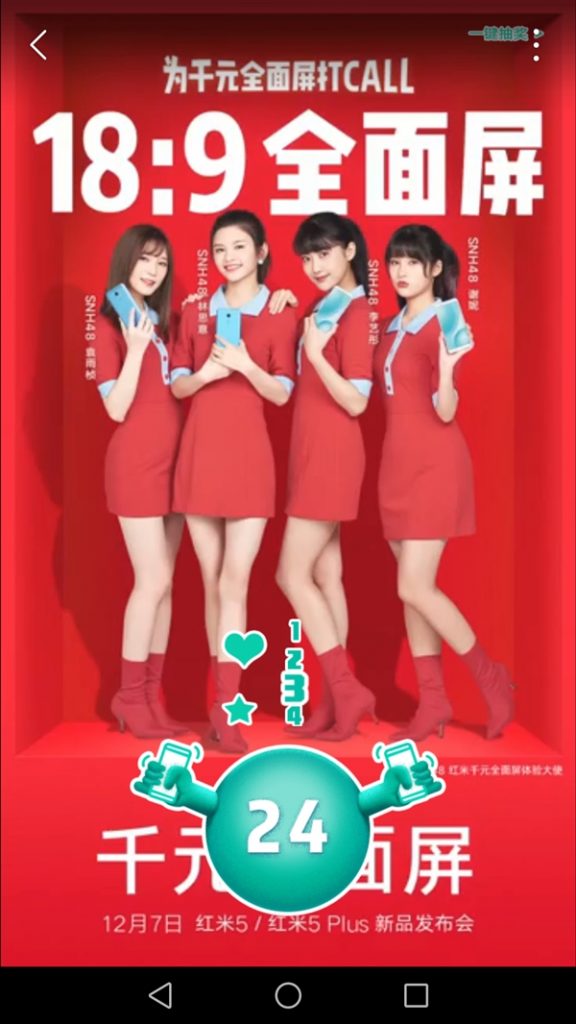 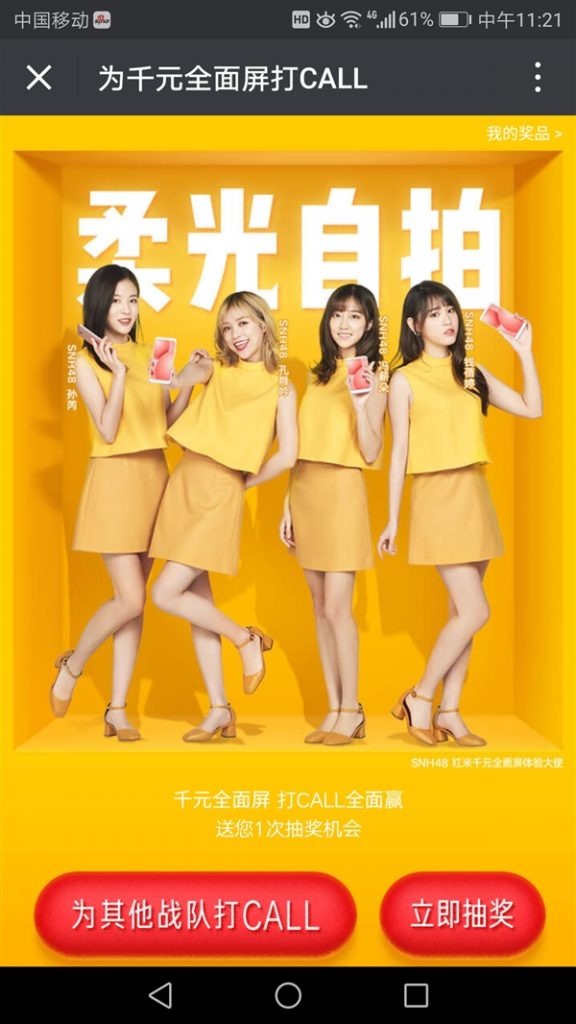 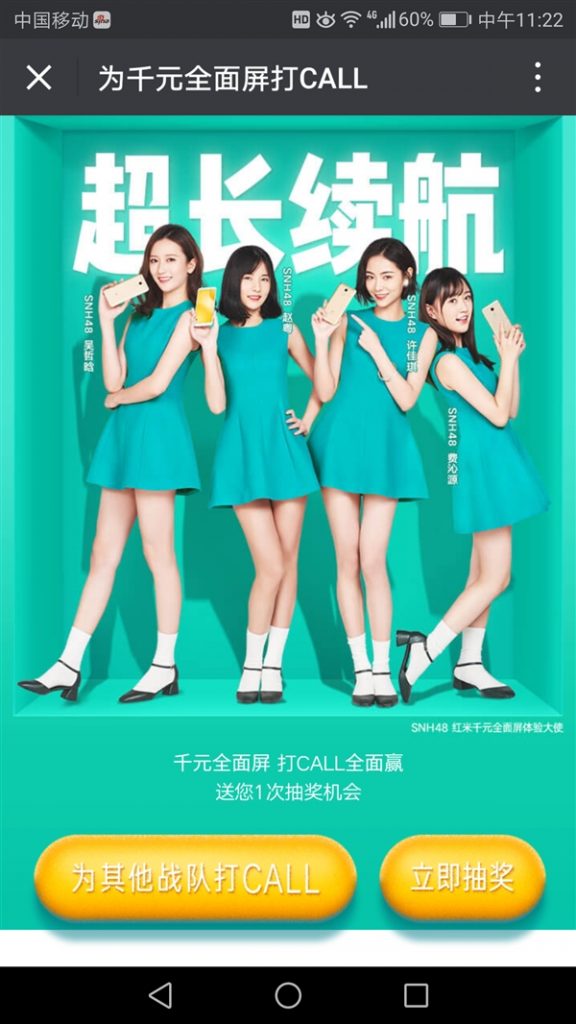 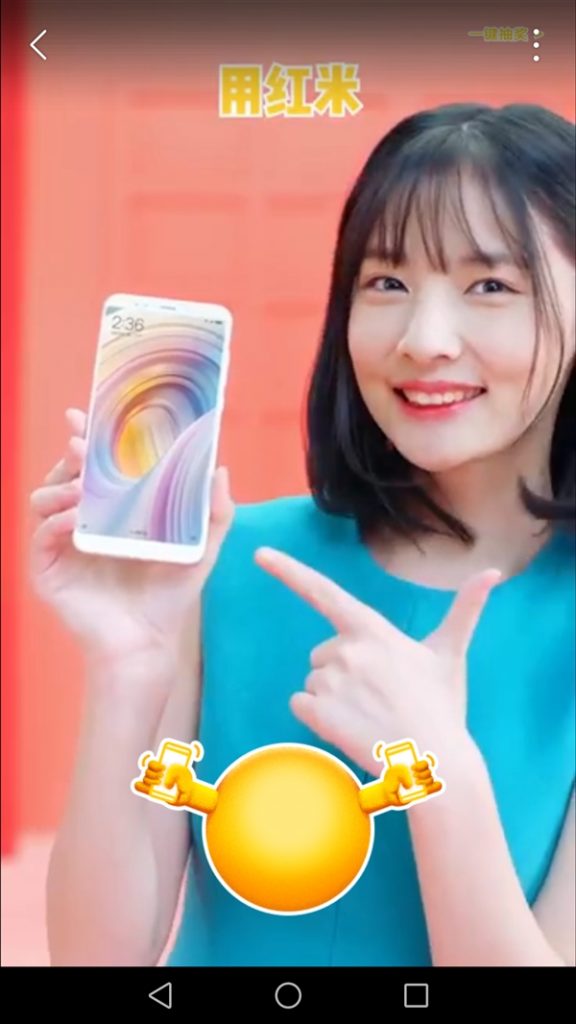 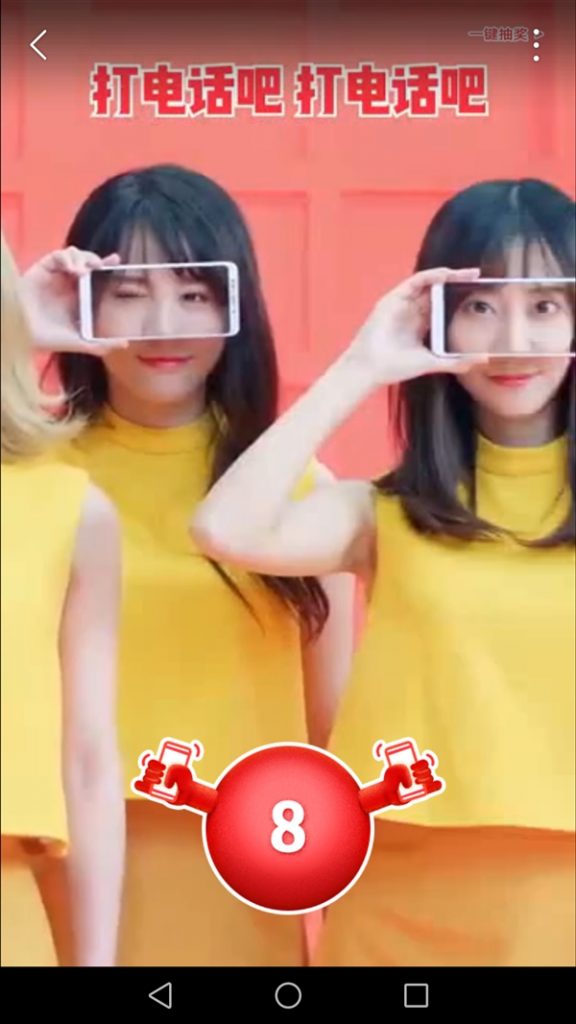 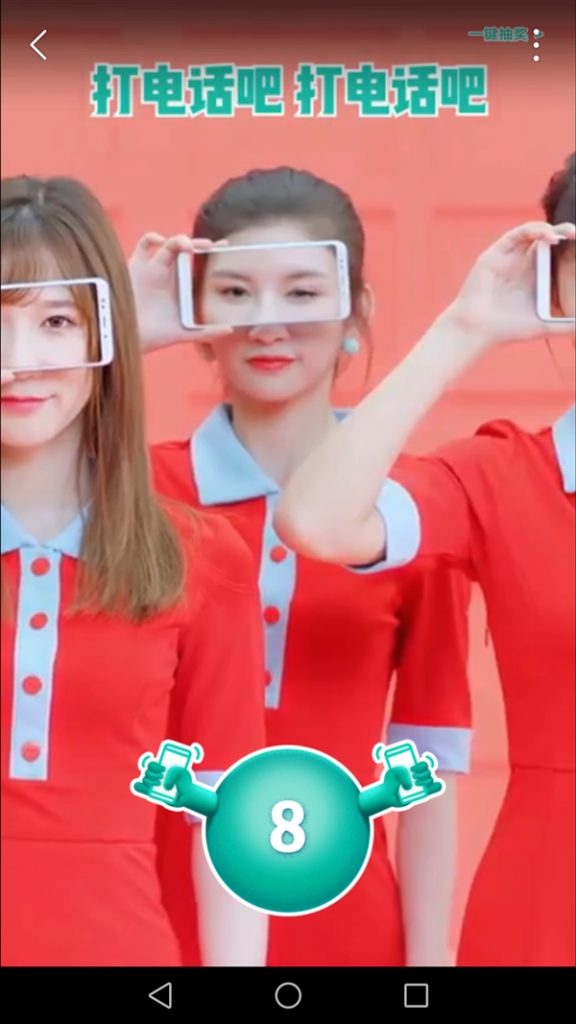 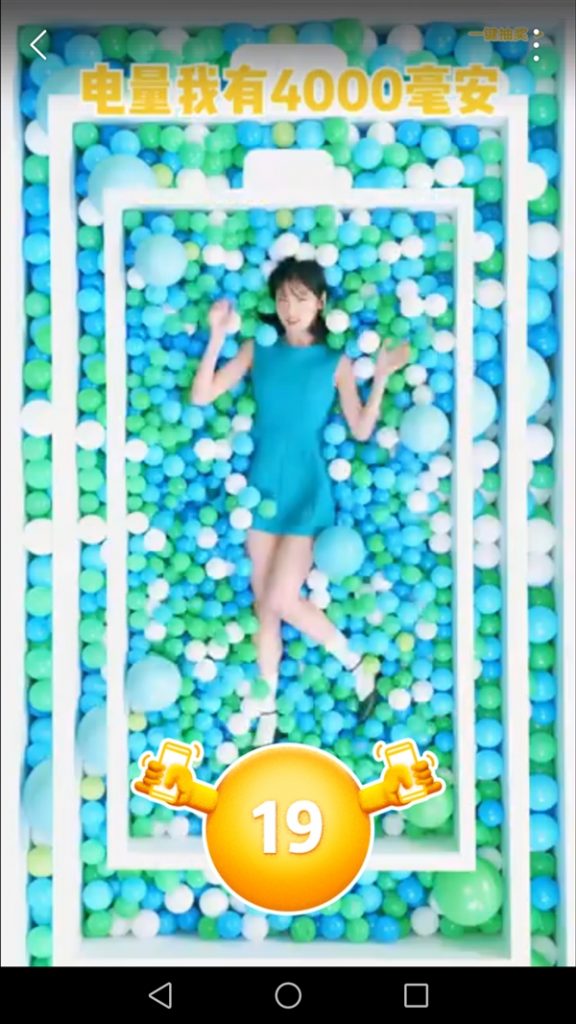 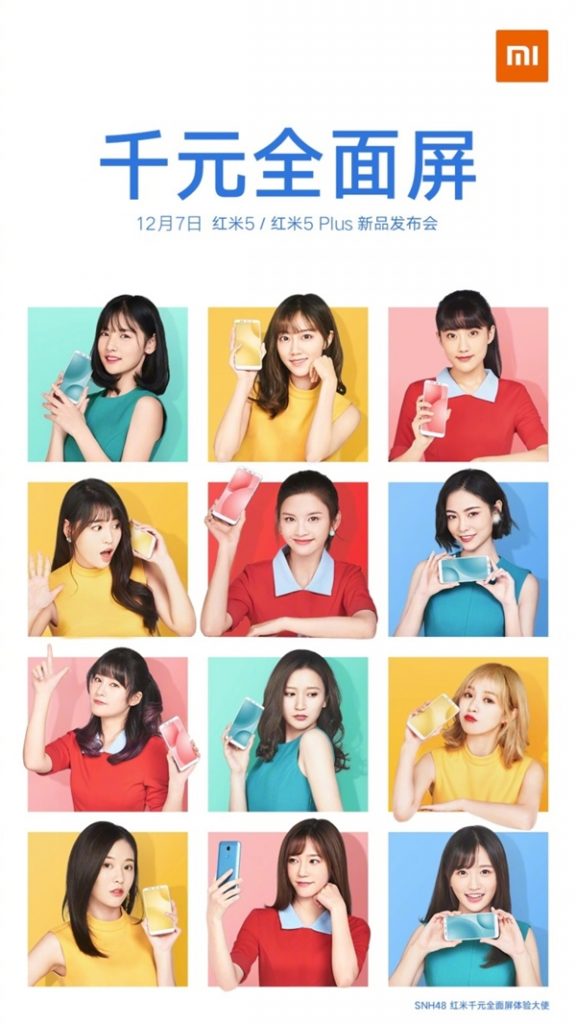 As it can be seen in the above teaser images, the Redmi 5 / 5 Plus smartphones will be arriving with 18:9 full screen design. The Redmi 5 may feature Snapdragon 450 chipset whereas the Redmi 5 Plus may include Snapdragon 625 chipset.

Xiaomi has used Snapdragon 625 in many smartphones such as the original Mi Max, Mi Max, Redmi 4 and more. The Snapdragon 450 chipset was unveiled in June and the first smartphone to feature it was the Vivo V7+. The 14nm chipset is an upgraded version of the older Snapdragon 435. The Redmi 5 / 5 Plus may feature a LED flash for the selfie camera and may house a 4,000mAh battery.