Its now official! Huawei has finally confirmed that the November 3rd launch event held in Germany will be starring their highly anticipated Mate 9 phablet according to their new teaser sent out an hour ago. 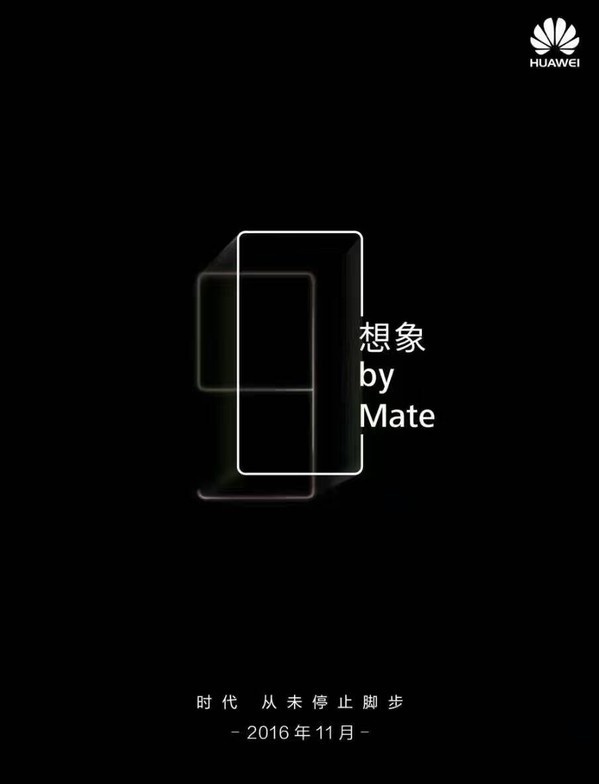 As seen in the teaser above, it clearly stated the Mate 9 monkier. This effectively puts an end to all speculations on the upcoming November 3rd launch event.

Just in case you missed out, last weekend we just had a chance to catch a glimpse of the Mate 9 thanks to a couple of its alleged renders thanks to renowned leaker @evleaks.

Vivo X9 rumored to be unveiled on November 17th, next month