A few days ago, we just reported about a iPhone 7 Plus slide which got leaked out of Foxconn. Right now, it seems like the Taiwanese company is back to the headline once again. 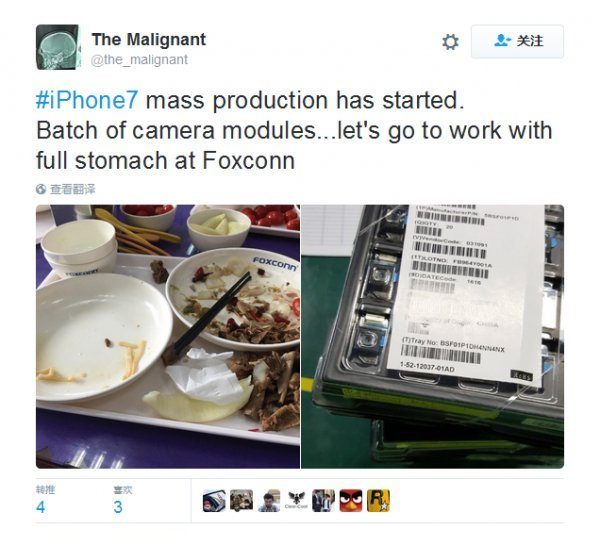 Earlier today, Twitter user @the_malignant had tweeted 2 images with one showing a bowl labelled with FOXCONN (probably as evidence that he is a legit worker there), as well as another image which was alleged to be the leaked camera module for the upcoming iPhone 7. 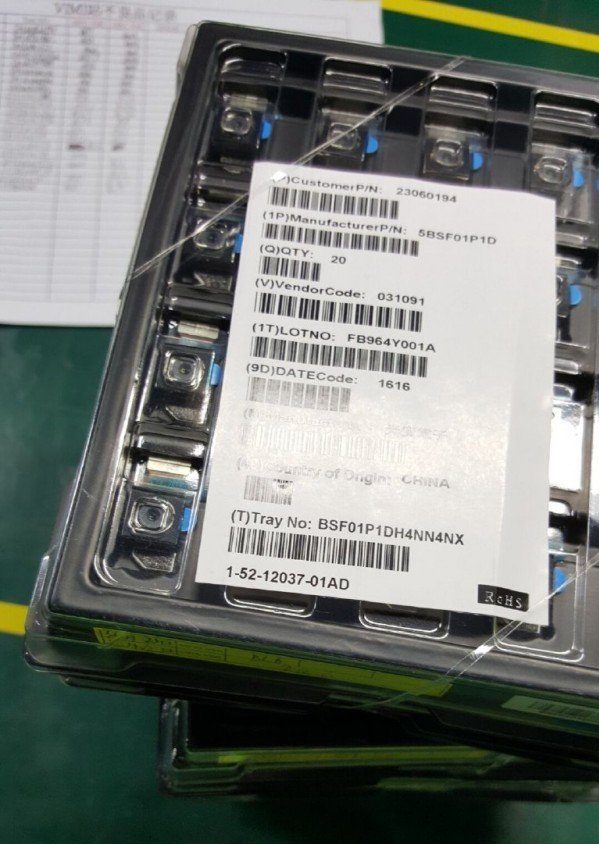 Bear in mind, this isn’t the first time images got leaked out of Foxconn…

Meizu MX6 will be announced on July 19