A latest rumor from Macotakara purported that the upcoming iPhone 7 will be coming with a touch-sensitive “3D Touch” Home button instead of the physical Home button which we see on the iPhone 6.

This feature works similar to the Force Touch trackpad on the new Apple Macbooks. Although there is no physical button, however the “3D Touch” button is able to mimic a pressing sensation for the user via a set of electromagnets that vibrates when a stimulation has been detected. Of course, the actual mechanism is definitely more complex than what we had described above – its in fact clicking you instead of you clicking it.

Similarly, the source also mentioned about the possibility of having a Black variant of the iPhone 7 this time round, like the one we saw from Martin Hajek. Needless to say, we’ll definitely be more than happy to welcome a Black version into the iPhone family.

Just in case you’ve not been following the news, the iPhone 7 is slated to be announced on the week of September 12th. 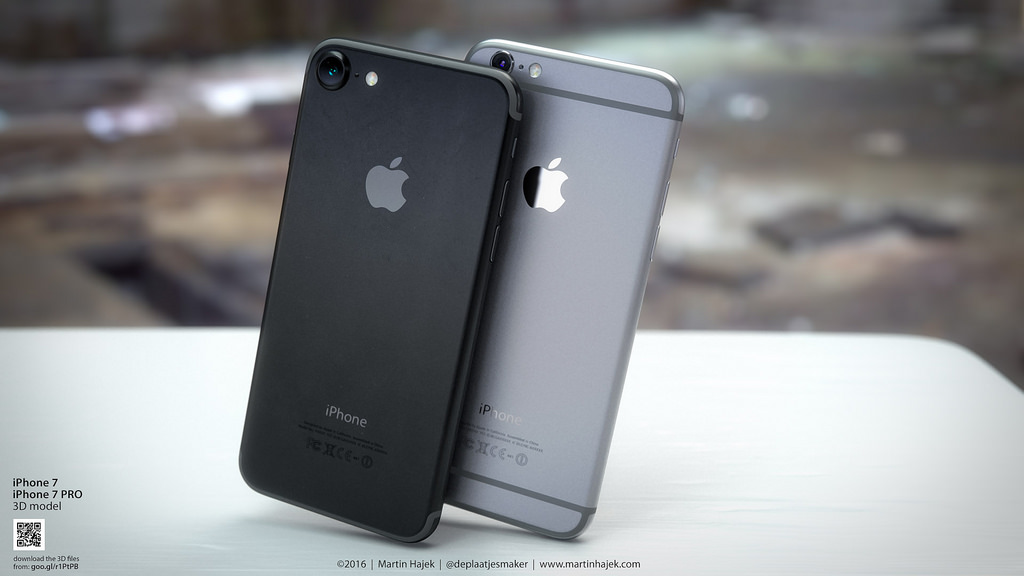