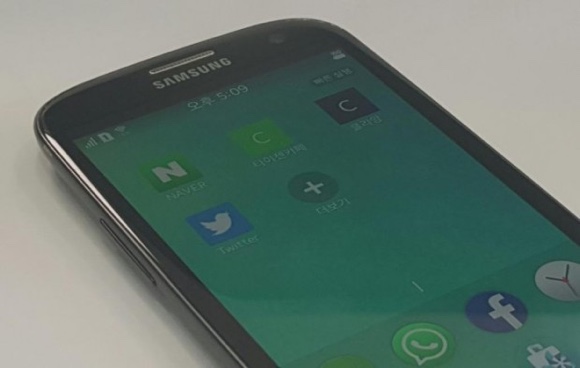 From what we know, the Samsung Z LTE is just another variant of the entry-level Samsung Z1 smartphone – but with 4G LTE connectivity this time round. However, there are also sources which claimed that this could be the unannounced Samsung Z2 handset since it doesn’t really took the design que from the Samsung Z1 handset.

According to rumors, this device will rock a decent qHD display, powered by a quad-core chipset along with just 1GB of RAM running under the Tizen 3.0 OS.

Lollipop update for Asus Zenfone 5 will be delayed