The alleged Xiaomi Mi 7 is the next flagship phone that will arriving next year. Speculations are rife that since all the major smartphone makers have launched flagship phones with full screen design, the upcoming Mi 7 is also rumored to arrive with the same design. The rumor mill has revealed some juicy details on the Mi 7.

The Xiaomi Mi 7 may feature a 6.01-inch OLED screen supplied by Samsung. The handset is likely to feature rear-mounted fingerprint reader. Qualcomm is expected to debut the Snapdragon 845 chipset in the next month. It is speculated that the Mi 7 would be featuring the SD 845 chipset along with 6 GB of RAM. 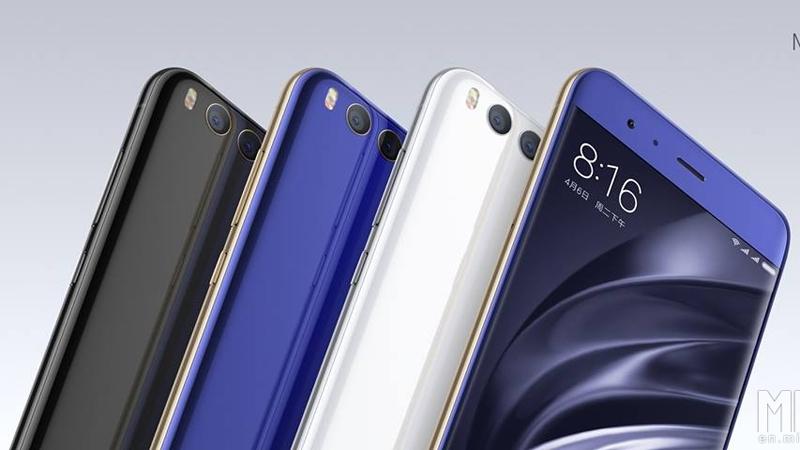 Apple, Samsung, OnePlus and Vivo are some of the companies that have introduce face recognition feature on their smartphone. Sources from Taiwanese industry chain has revealed that Xiaomi will also adopt the feature, but since the technology is not perfect, the Mi 7 won’t be featuring it.

For photography, it may feature a pair 16-megapixel sensor with f/1.7 aperture. The smartphone is also rumored to support fast charging. This suggests that the smartphone would be sporting a metal and glass combination design. It is likely to hit the market with a starting price of 2,699 Yuan (~$408).

It is too early to speculate on the features of the Xiaomi Mi 7. More information is expected to surface in the coming months.

This Could be Our First Look at the Actual Honor V10