In April 2017, Lenovo had announced that it will stop manufacturing ZUK branded phones to concentrate on Moto phones. The Lenovo ZUK Edge was the last ZUK phone that was introduced in December 2016. Today, ZUK Mobile CEO has shared an image of a mysterious Lenovo smartphone.Hence, it is speculated that it could be a ZUK phone that will arrive to resurrect the ZUK brand

As it can be seen in the above image, the handset seems to feature a metallic rear with an arc design. The logo of the company can be seen at the bottom of the back panel. 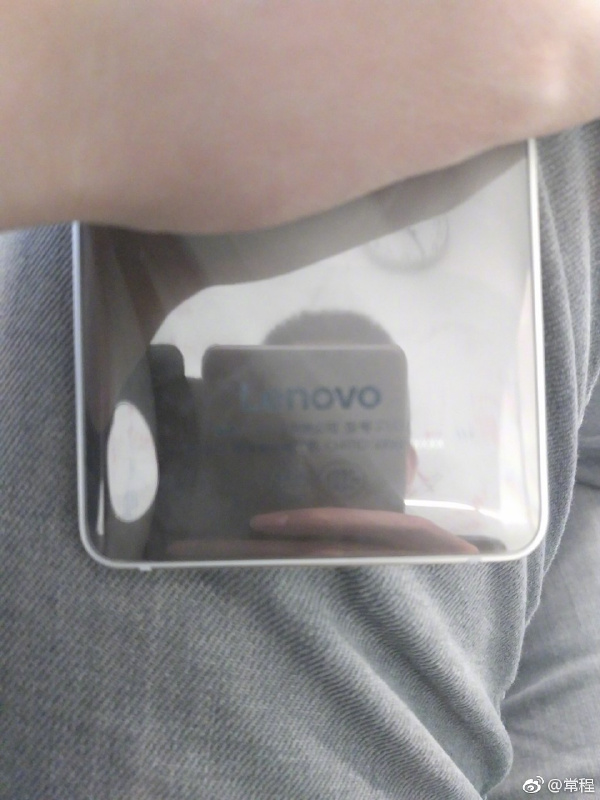 Even though the ZUK brand was shut down in December 2016, the rumor mill had speculated in the last year that the company will launch the ZUK Z3 smartphone. However, it did not come tur. Earlier in this month, the Vice President of Lenovo Group Chang Cheng was transferred to Mobil Business Group in China in order to restructure smartphone business in the country. Since he is now currently serving as Product Planning Manger for Lenovo Group in China, it is speculated that it may resurrect the popular ZUK brand.  At present, Lenovo is no longer making ZUK devices, but the ZUI Android skin is available on Moto branded phones in China.

Do you think that the mysterious Lenovo phone that has appeared in the leaked image could be an upcoming ZUK phone? Let us know your thoughts by posting your comments below.

Samsung Galaxy S9 & S9+ duo had been certified by FCC