The launch invitation features a frying pan with a label showing the details of the unveil event. The name of the device is mentioned as “E3 G.” It is speculated that the G could meaning gaming or game. Another invite of the phone does not feature a frying pan, but it has a mug that looks like a camera lens. The body of the item has the launch details for the device that is named as “E3 P.” Here P could represent photography. 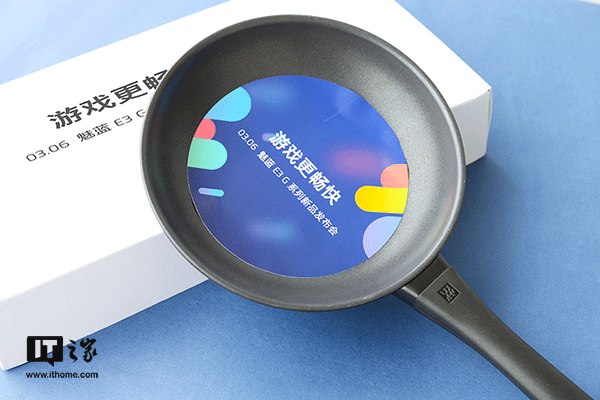 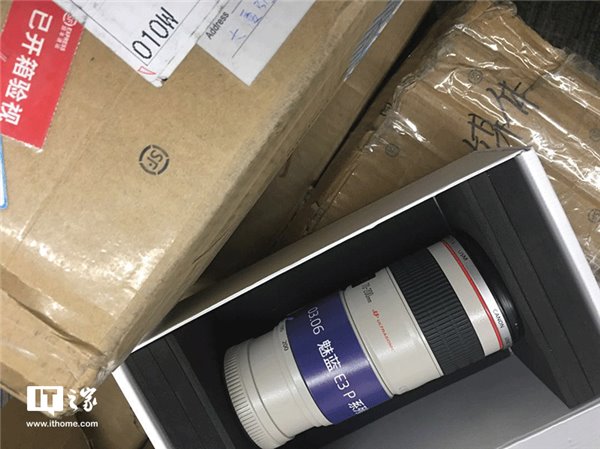 Hence, there is a possibility that the Meizu E3 would be arriving in two variants such a game-focused phone and camera-centric phone. It is likely that there could be only one phone with both capabilities. 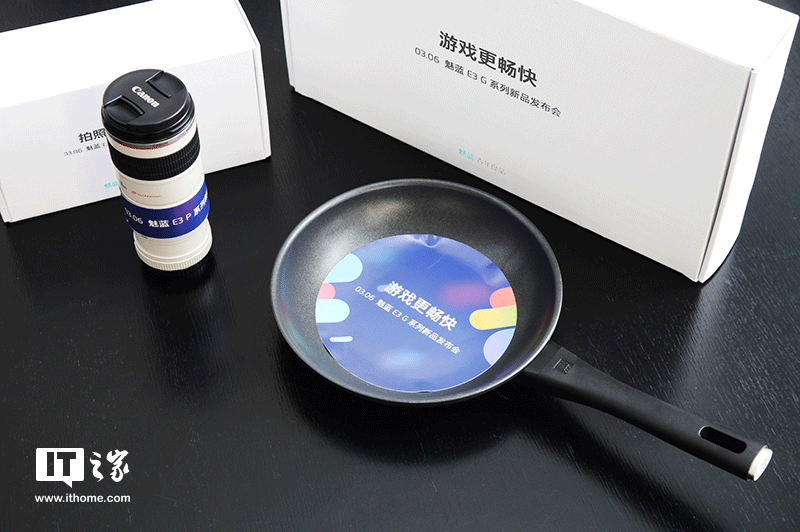 Leaked details reveal that the Meizu E3 would be sporting a full screen design. It will be retaining the side-mounted fingerprint sensor that was made available on Meizu M6S. It is expected to house iPhone X-style dual camera setup on its rear side.