Earlier today, a pair of alleged Meizu M5S live image and render had been circulated via Chinese Weibo showing off the device’s front and rear view.

As expected, not much changes had been made to the device in terms of design except its rear chassis seems to become more curvy as compared to the current Meizu M5 and M5 Note. 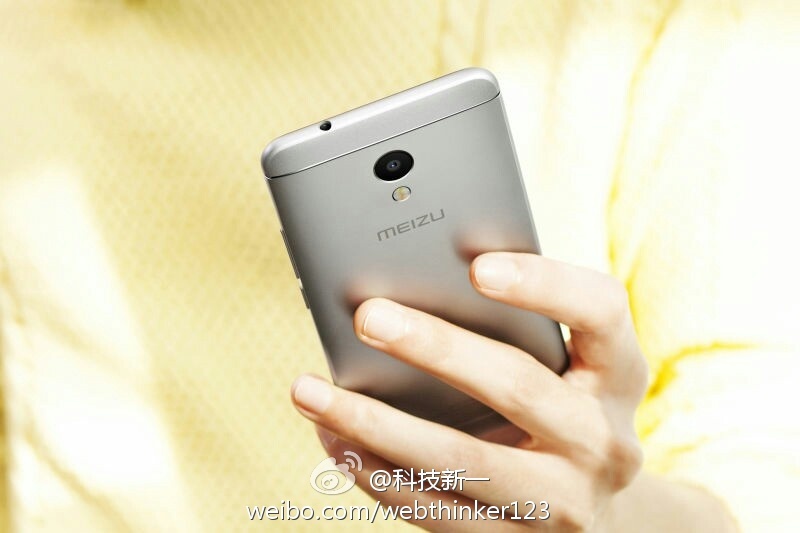 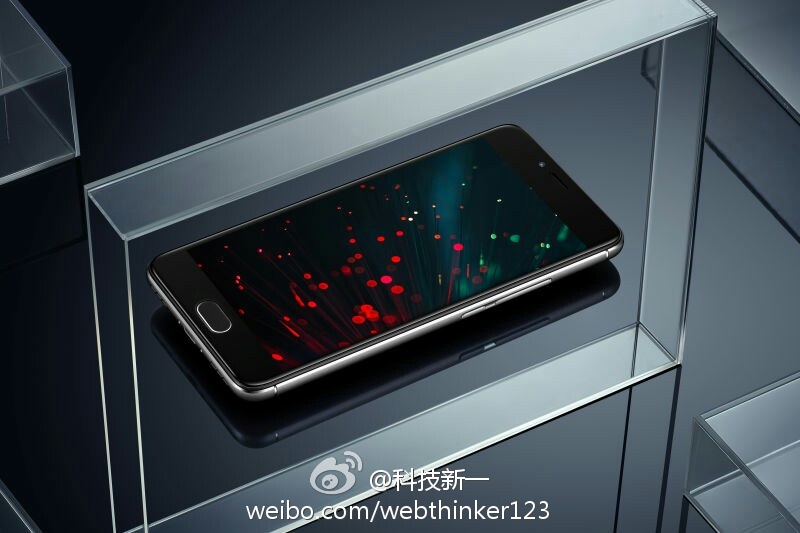 According to its leaked product poster, the Meizu M5S is expected to be featuring a 5.2″ IPS display which will be powered by a MT6753 SoC onboard. Under its memory compartment, the device will come with a 3GB+32GB / 4GB+64GB memory configuration. Similarly, Meizu’s mCharge fast charging feature as well as mTouch fingerprint identification technology can also be found on the device.

If you’re planning to get this device, its good to know that it will come with a price tag of around 999 Yuan ($145).